The day has finally arrived when I have had to put my lovely husband into full time care.

He has been in the Respite Scheme for a few months and this involved 2 weeks in a Rest Home and 6 weeks at home with me but it has got to the stage where I needed it the other way around.

A couple of weeks ago I went to the Kamo Home and Village to see whether they had a vacancy and have a look at the facilities.  It is not as modern as where he was for respite but I have only heard good things about the care that is given there.  Originally I was told that there was a waiting list but after visiting I was told that someone was moving to Hospital level care and M. was able to have that bed.  It was only yesterday that I heard he could go in today.

He has actually deteriorated in the last fortnight and I have had some sleepless nights when he has had hallucinations or been up wanting middle of the night showers etc.  I have also not been able to leave him at all. On Friday I went into the garden for a few minutes and returned to find our new television lying on its back - it had been pulled off the table.  He didn't seem to know what he had done and, luckily, the t.v. still goes.

Only this morning, when he seemed quite good, I left the breakfast table for a minute only to return and discover he had reached across and taken my pills as well as his own.  Luckily, the G.P. says they won't do any harm.

All of this doesn't make it any easier and it was the hardest decision I have ever made.  He thinks he is still in the Respite Scheme and only going in for two weeks although, when we got to the door of the home he said "You are leaving me aren't you!!".

My only hope now is that he settles in and I am able to take him out for drives and possibly bring him home.

Anyway, after some very wet weather we have a lovely sunny day today.

Now I just need a lot of sleep and will have to go to the Social Security to find out how much I will get to live on as his Superannuation will go towards his Rest Home charges.

I know that things will eventually sort themselves out and I am lucky in that the family all support me.

Thanks to everyone who has been so supportive.
Posted by Susan Heather at 4:57 PM 8 comments:

I have just had a fortnight's respite while M. was in a rest home and went down to stay with friends on the North Shore in Auckland.  It was great to be able to relax and also catch up with other Auckland friends.

I stayed with my friend, Gill, and she came back with me and we spent three days visiting gardens on what is called the Whangarei Garden Discovery.

Below are some of the flowers from these gardens. 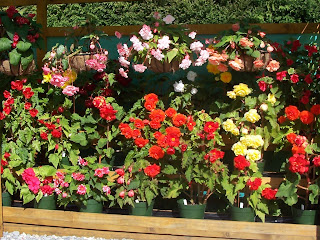 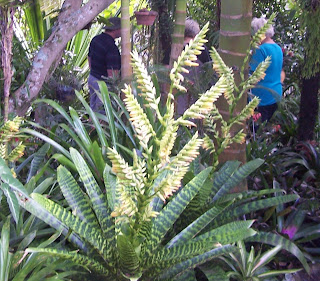 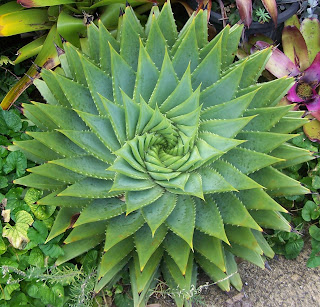 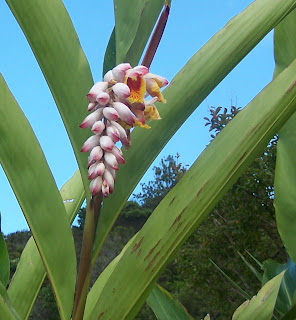 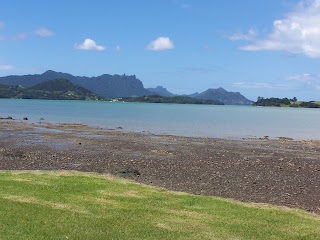 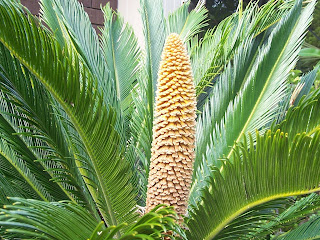 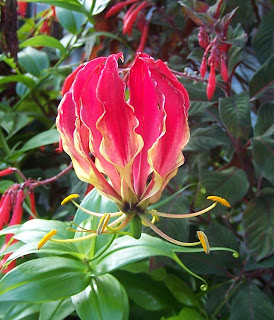 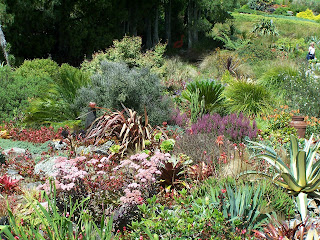 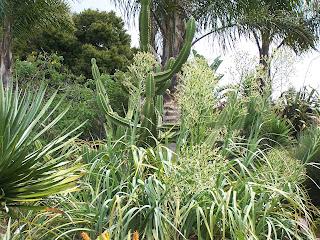 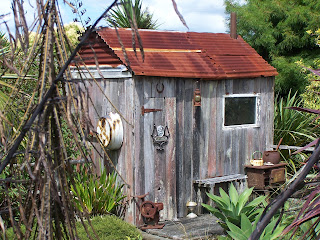 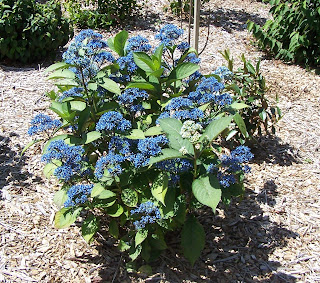 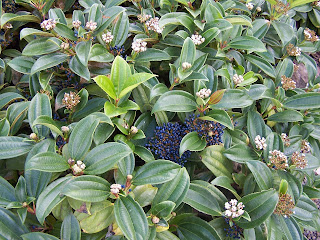 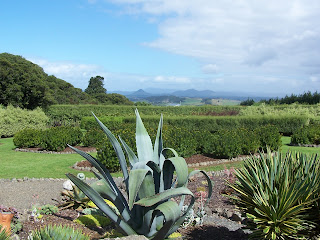 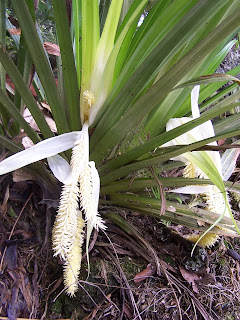 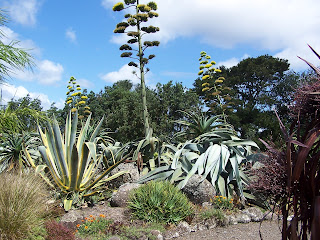 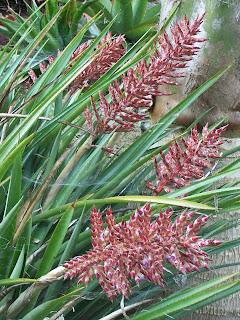