The red roses all came from a cutting obtained about seven years ago.  The foxgloves are self sown from some planted last year.  The bed as one drives into Doug's property is looking great. 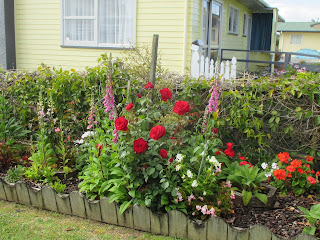 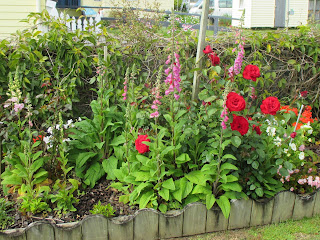 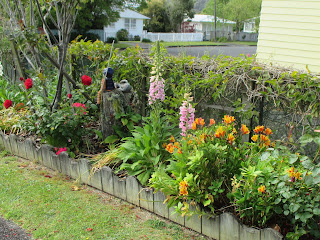 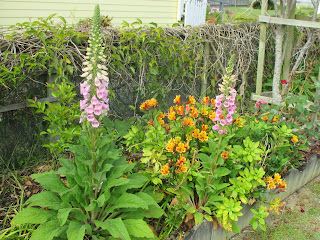 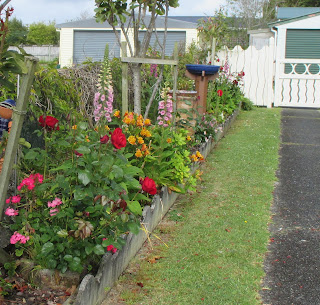 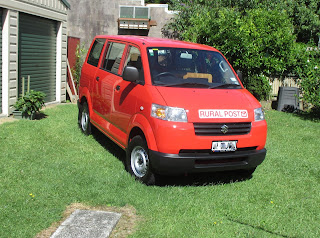 Doug and I had just been to sort out our wills etc. when we had a phone call from his daughter, Christine.  She was doing her Rural Delivery mail run and was on the main road with her flashing light going (not installed in the above photo) and was indicating to turn right when she was rear-ended.

She was pushed to the opposite side with a logging truck approaching.  Luckily there was an experienced driver and he slammed on his brakes and managed to stop.  The young girl in the car behind (early 20's) said she wasn't on her cell phone but had been distracted and didn't see Christine in front of her until it was too late.  Both of them are all right if a bit bruised and shocked but it could easily have been very different.

The girl's car is a write-off and we are waiting to hear about the van.  A moment's inattention has left the girl without a vehicle and Christine in the position of having to rent a van. She has taken on an extra early morning run and was in the process of looking for a back-up van.  The van she will rent will be fine for that run but too large to do her main run so she will have to use her station wagon.

Of course, we are relieved that she is not hurt but the whole episode has been very traumatic.
Posted by Susan Heather at 1:28 PM 8 comments:

We are trying to get back to having weekly walks up Parihaka.  Yesterday we walked up our favourite track - it is what I call the goat track as opposed to the others that are well formed and have numerous steps.  We had a walk along the river to start with and all up it was an hour's walk not to the top but still good exercise.  There are a few hazards in the form of fallen trees along the way. 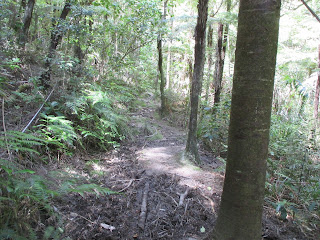 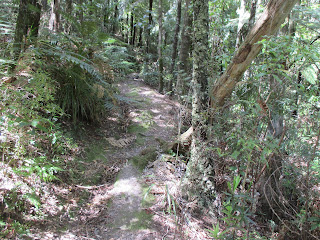 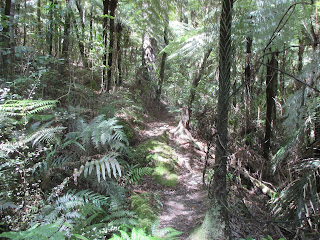 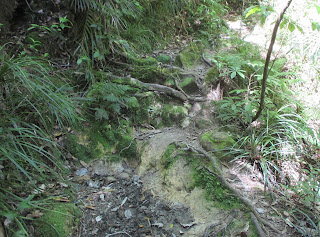 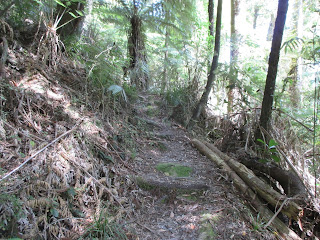 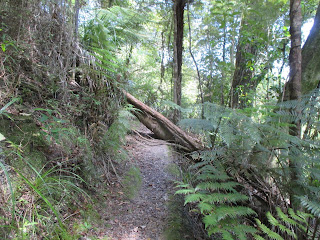 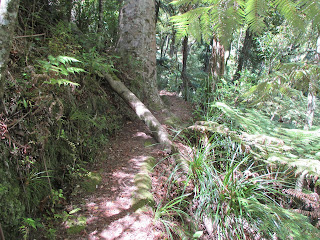 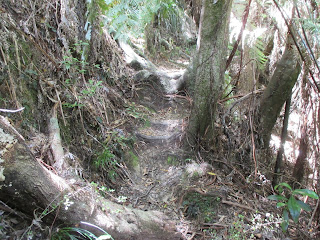 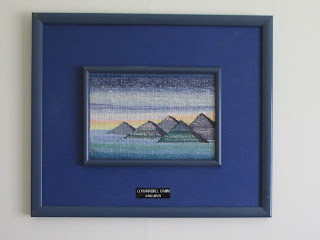 When Doug was in the Air force he was asked by a lady to make a small loom for her grandmother to to make tapestries.  Later on she gave him this as a very nice 'thank you'.  I admired it and Doug loaned it to me for my bedroom wall.

On the back is written "for my Good Samaritan who made me my frames with many thanks Grace Rushton".  It also says that it has been exhibited in the Academy of Fine Arts in Wellington and that it pairs with Coromandel Dusk.