THE END OF THE GOLDEN WEATHER.

We have had a wonderful summer and autumn but on Monday everything changed with extremely early snow storms in the south.  The temperature dropped rapidly here.  We haven't had much rain and there has been plenty of sunshine but the wind feels like ice.  I have even been lighting the pot belly stove.


I took these two photos last week.  My Tropical Frangipane is very happy against the garage wall.  The red geranium was more upright than I expected but looks good in its hanging basket. 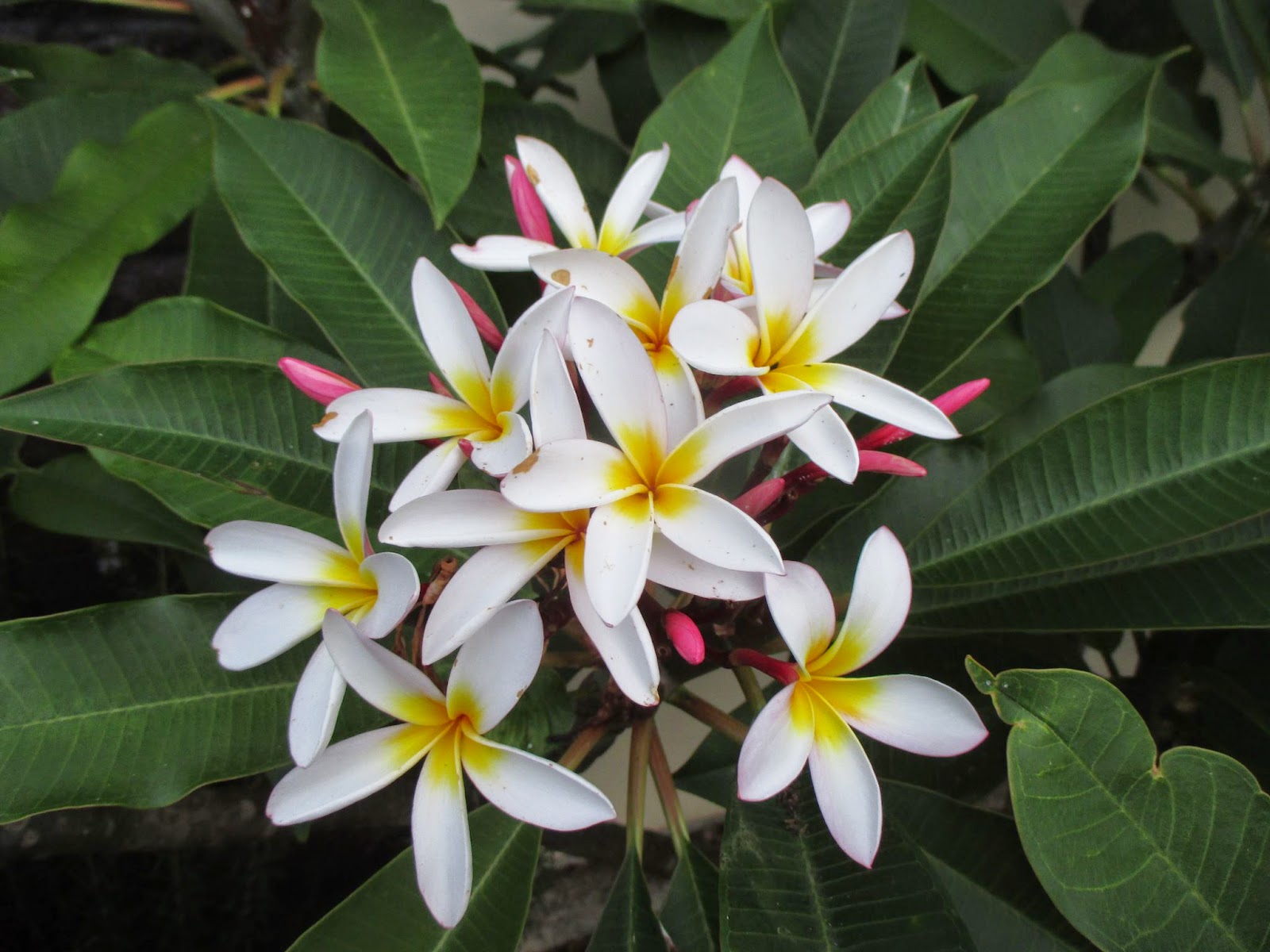 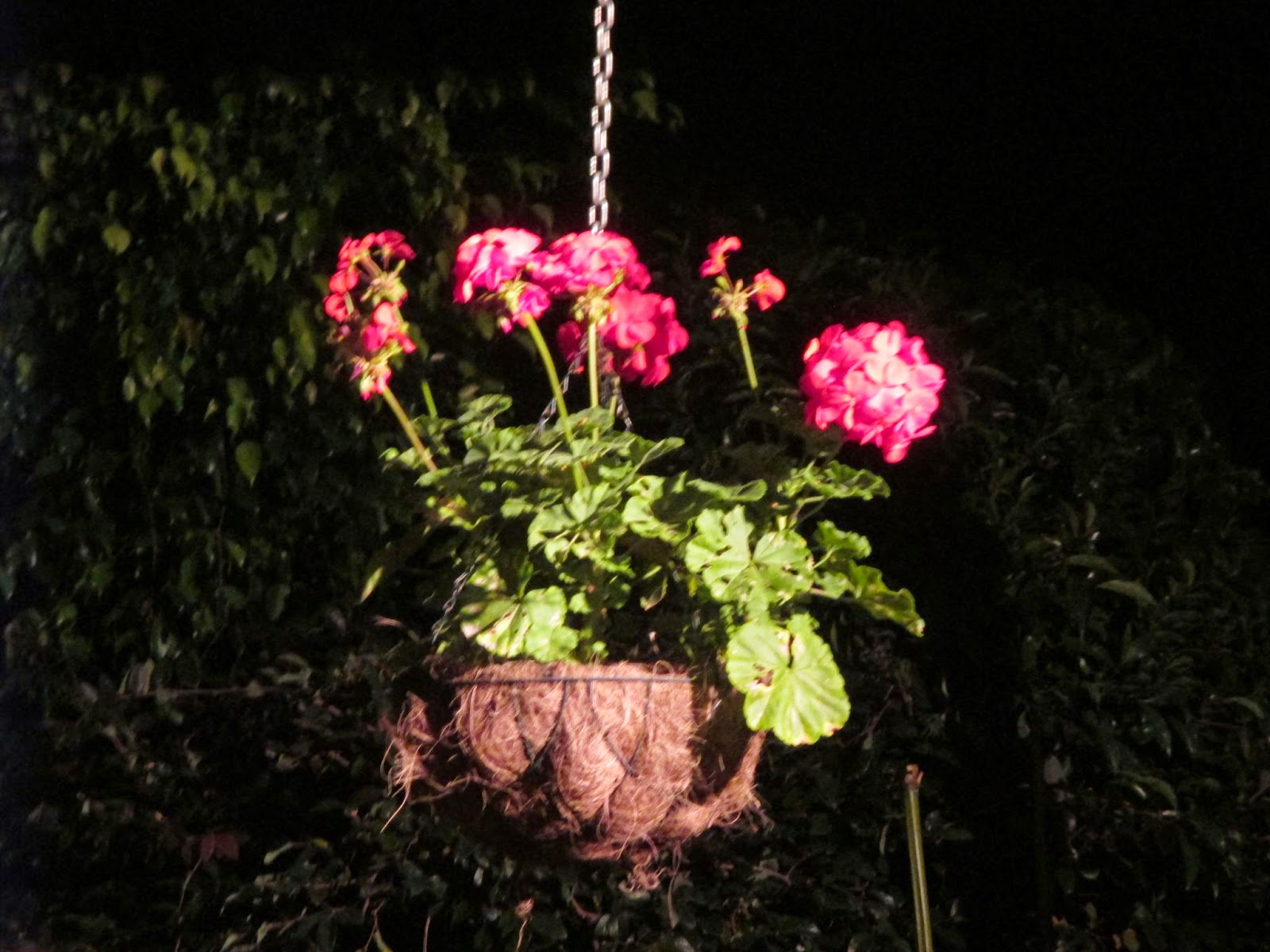 The wind is set to turn to north west tomorrow so things should warm up.

Just as I posted this a cold heavy shower has come through.
Posted by Susan Heather at 3:42 PM 16 comments:

Email ThisBlogThis!Share to TwitterShare to FacebookShare to Pinterest
Labels: autumn 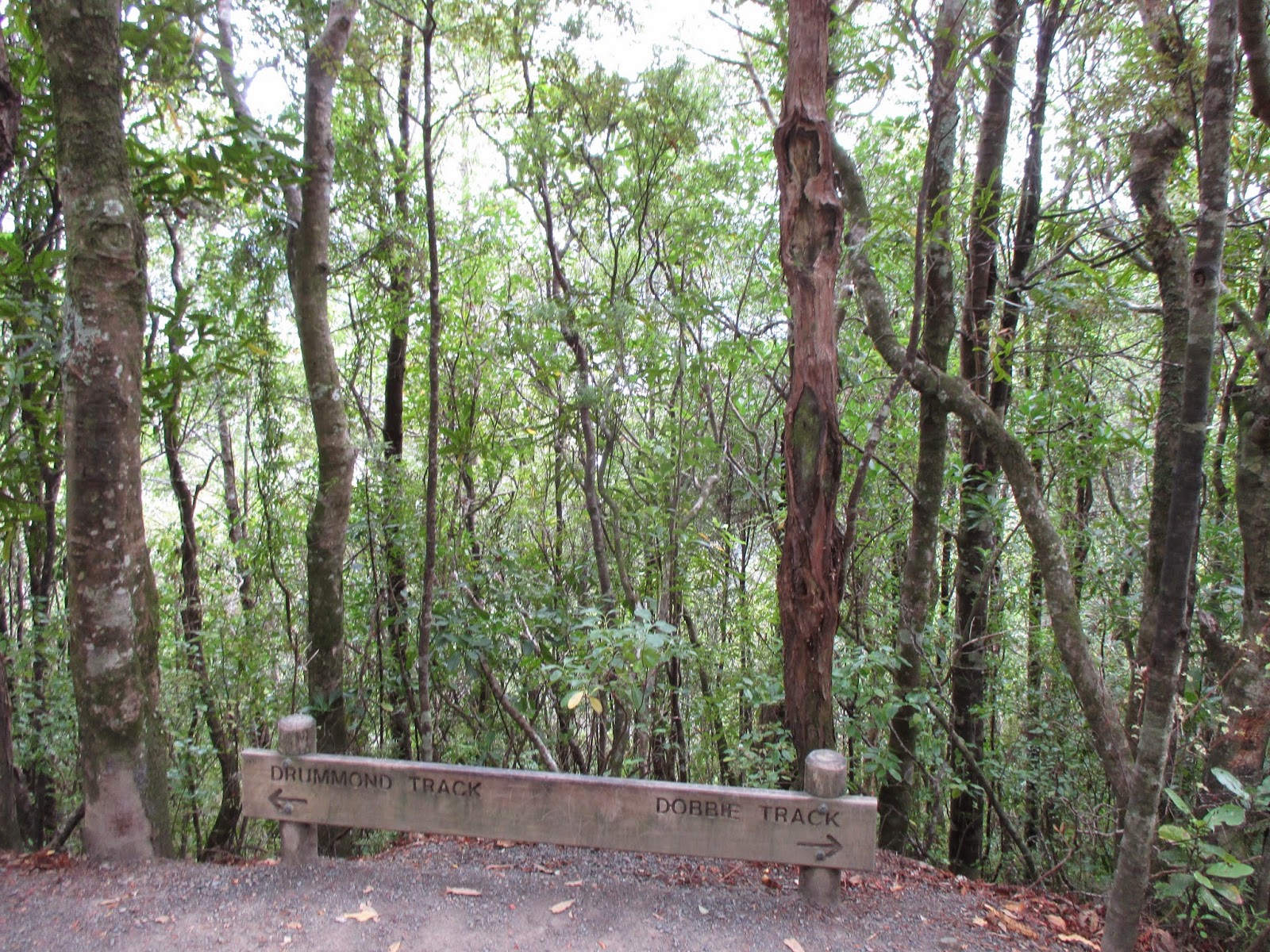 The foliage is slightly different on this side. 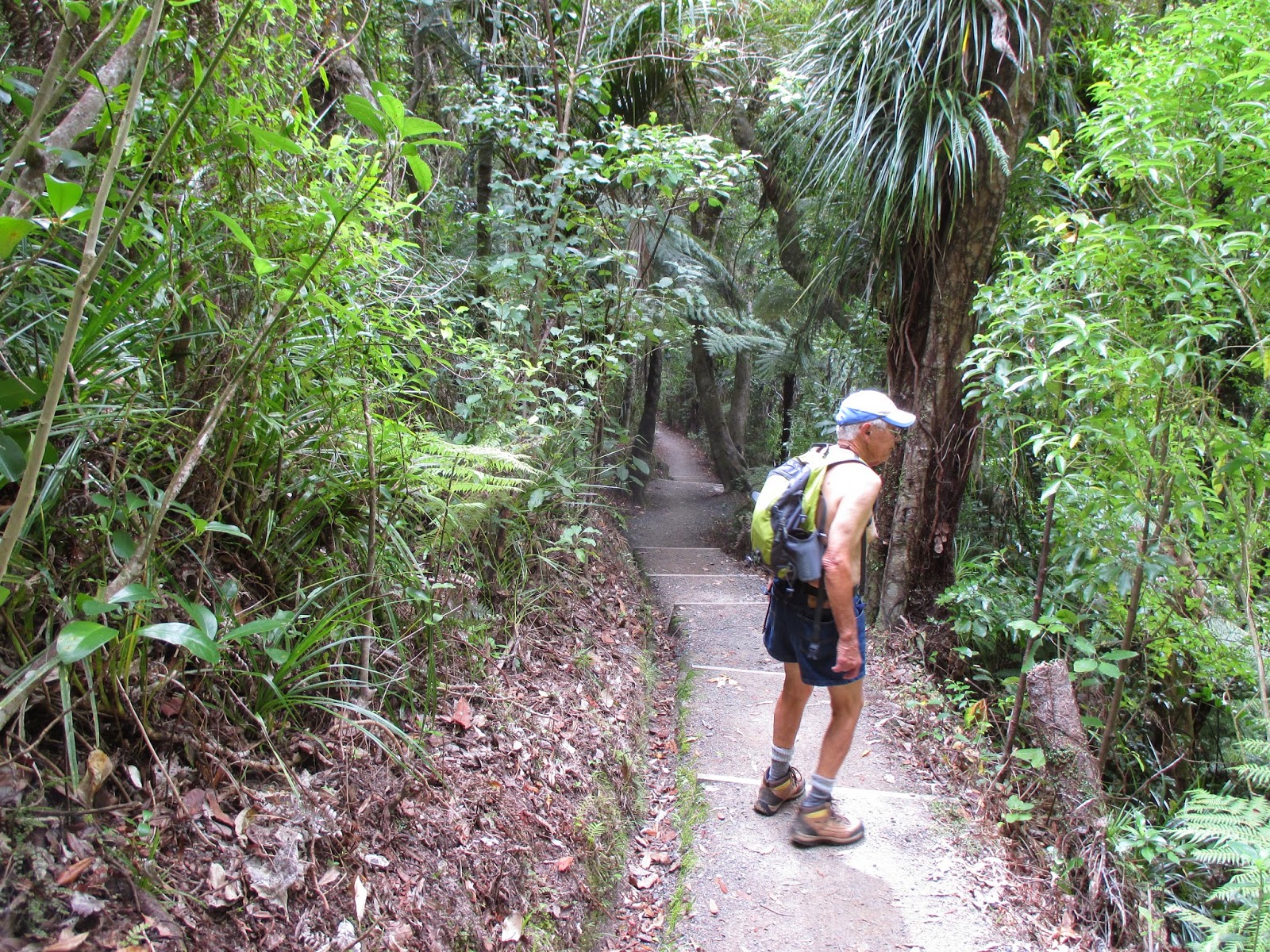 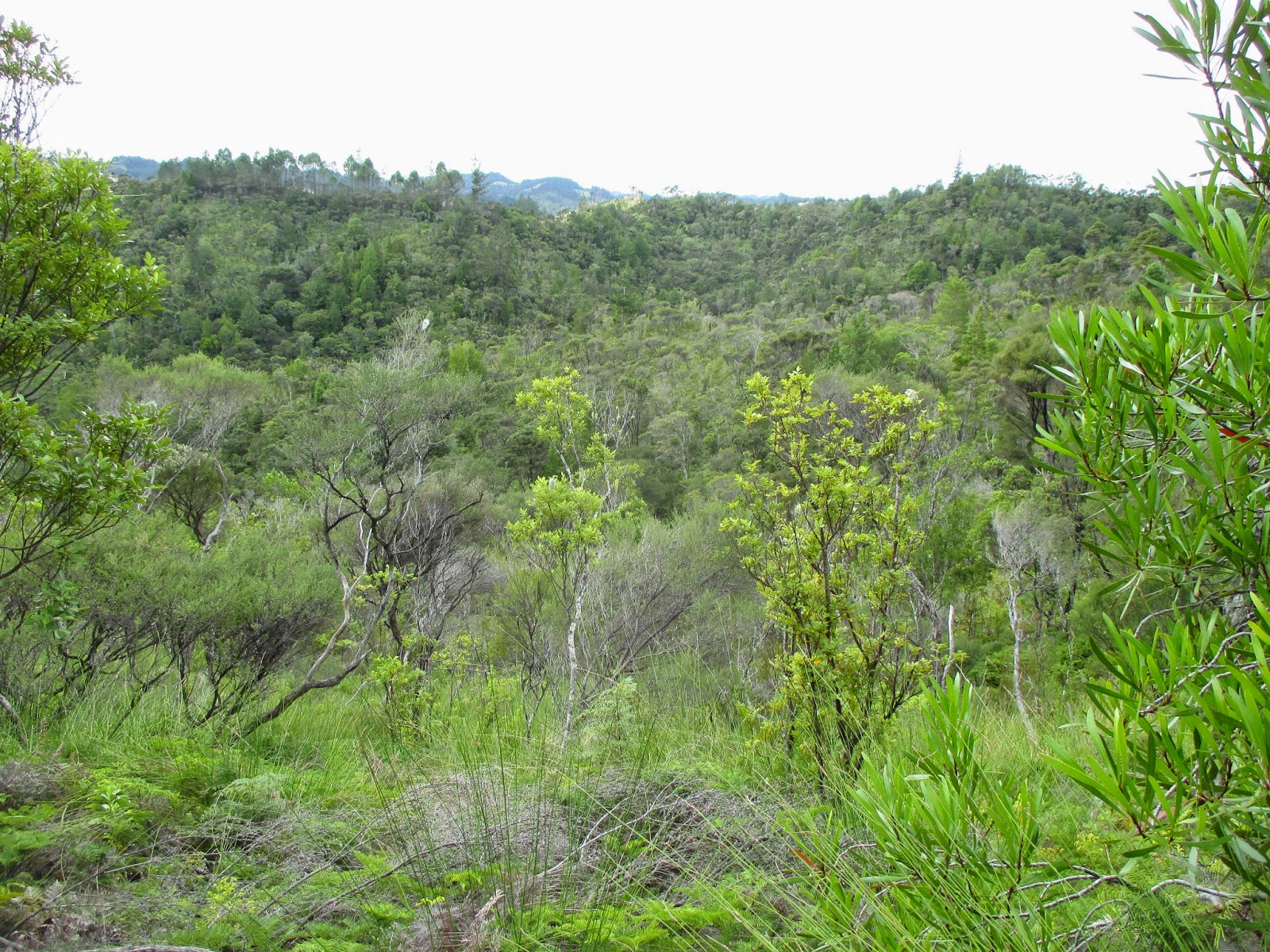 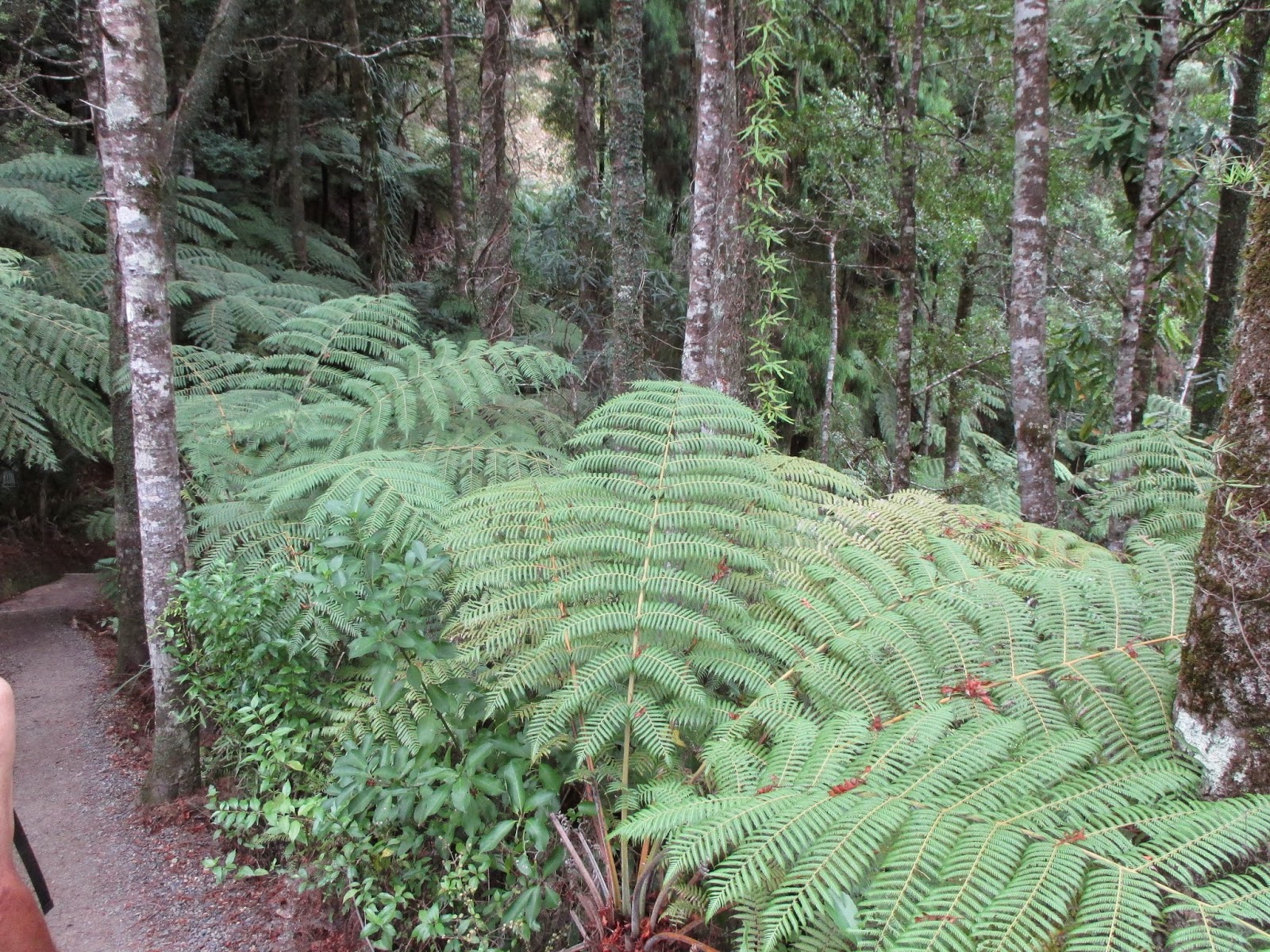 On the side of the track this would have been a very large tree.  Any trees that fall or are felled are left to feed the young seedlings as they appear. 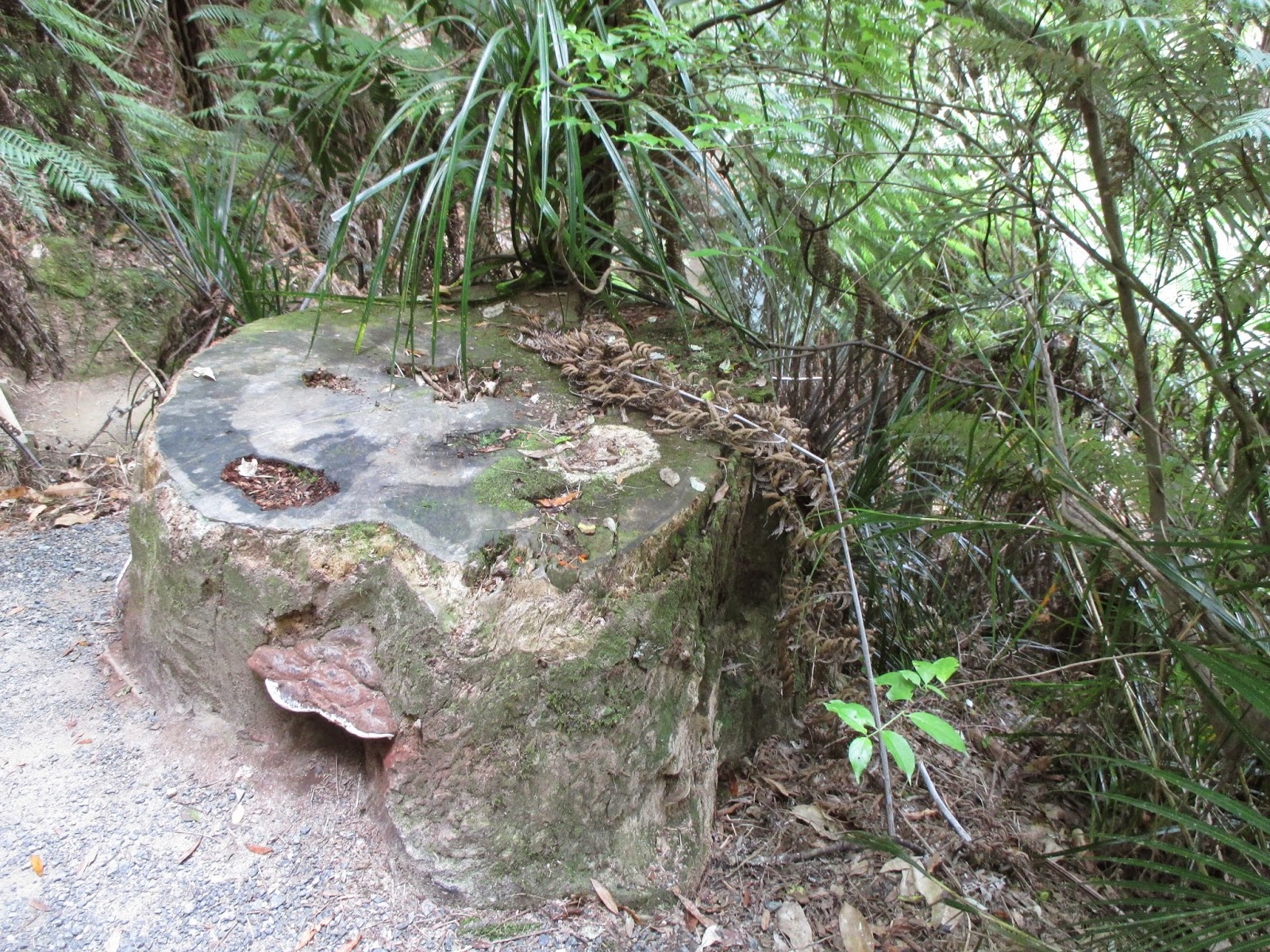 Down at Mair Park 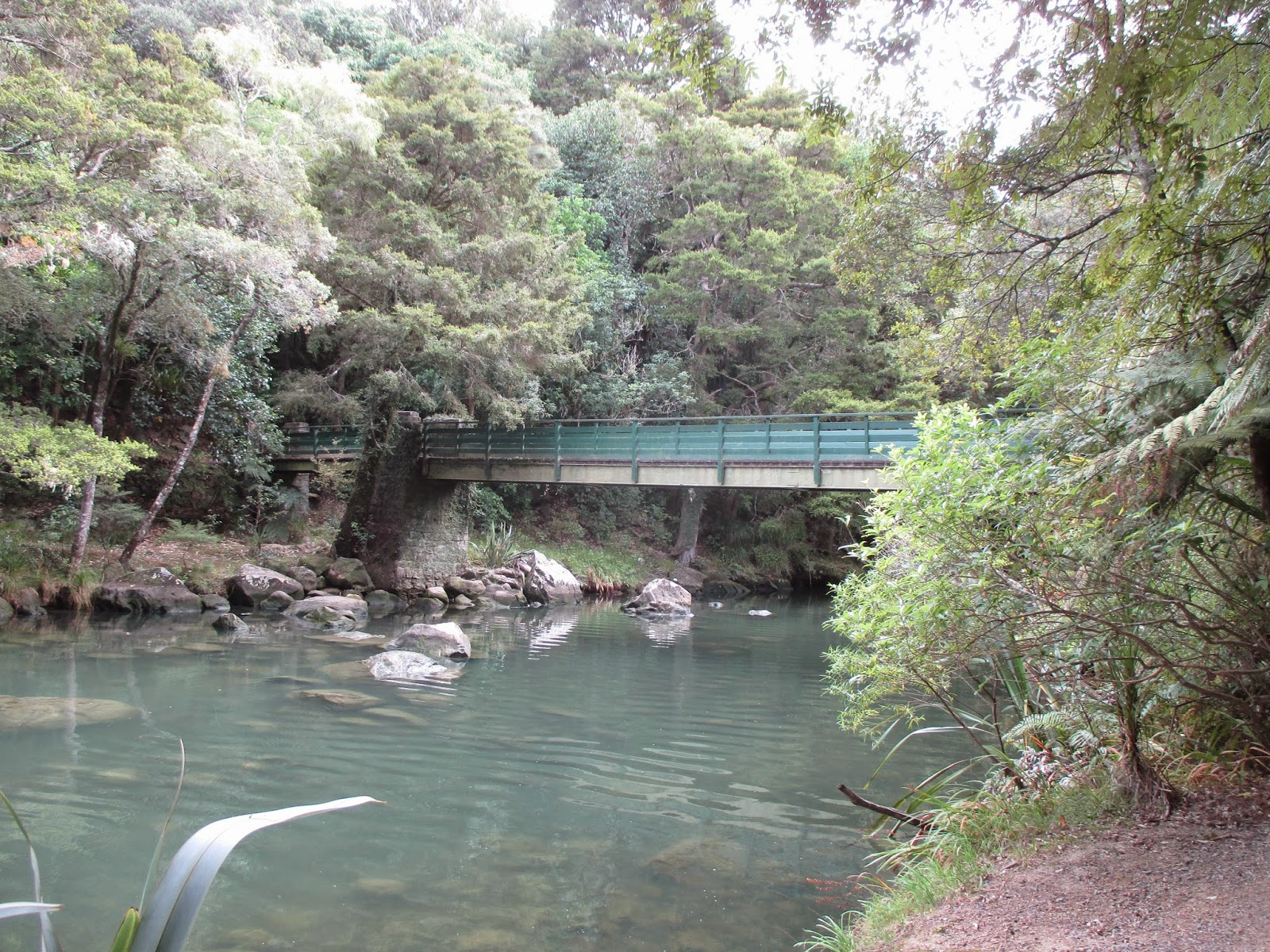 People feeding the ducks and others fishing. 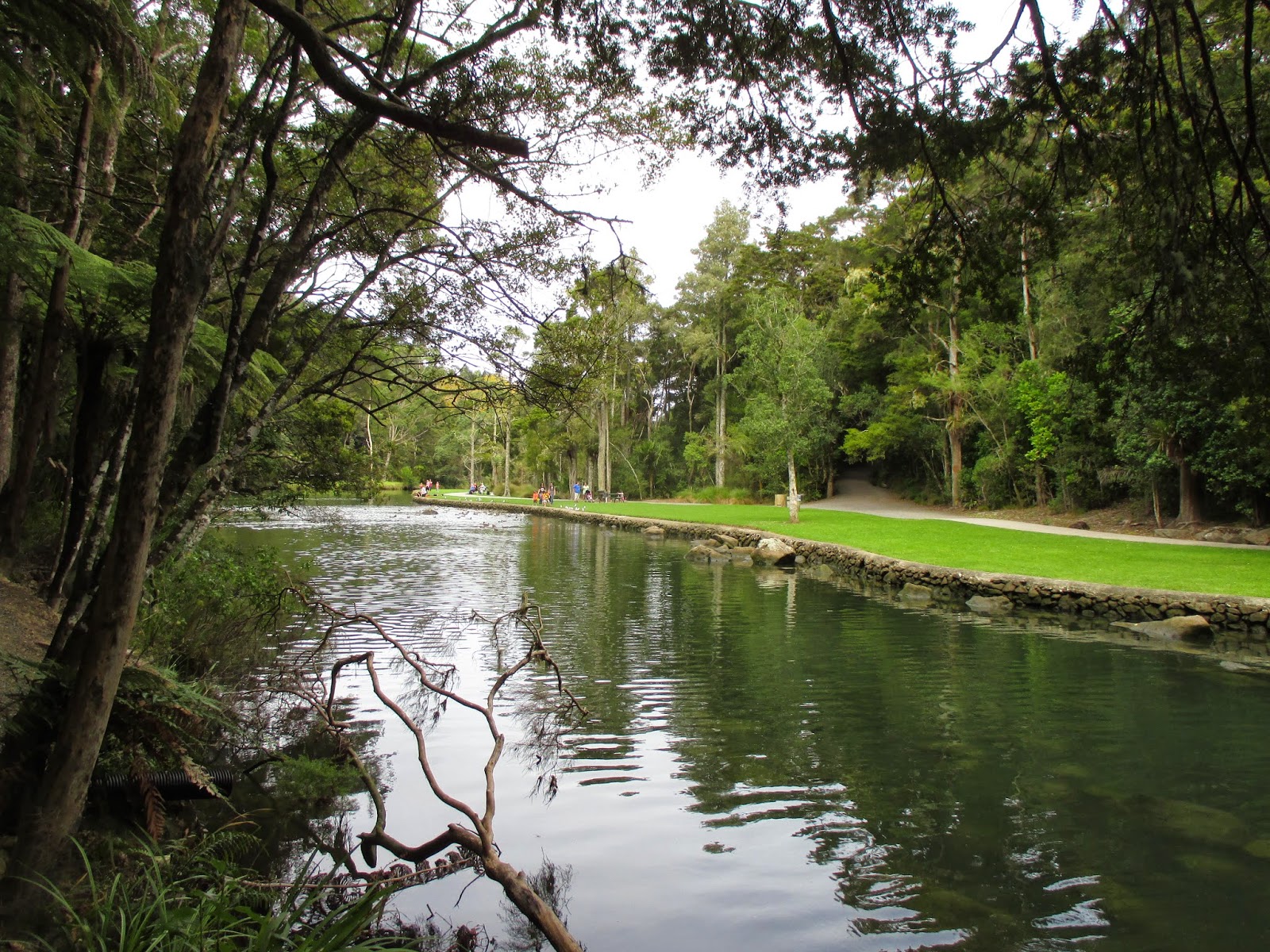 It is good that they put the track around trees. 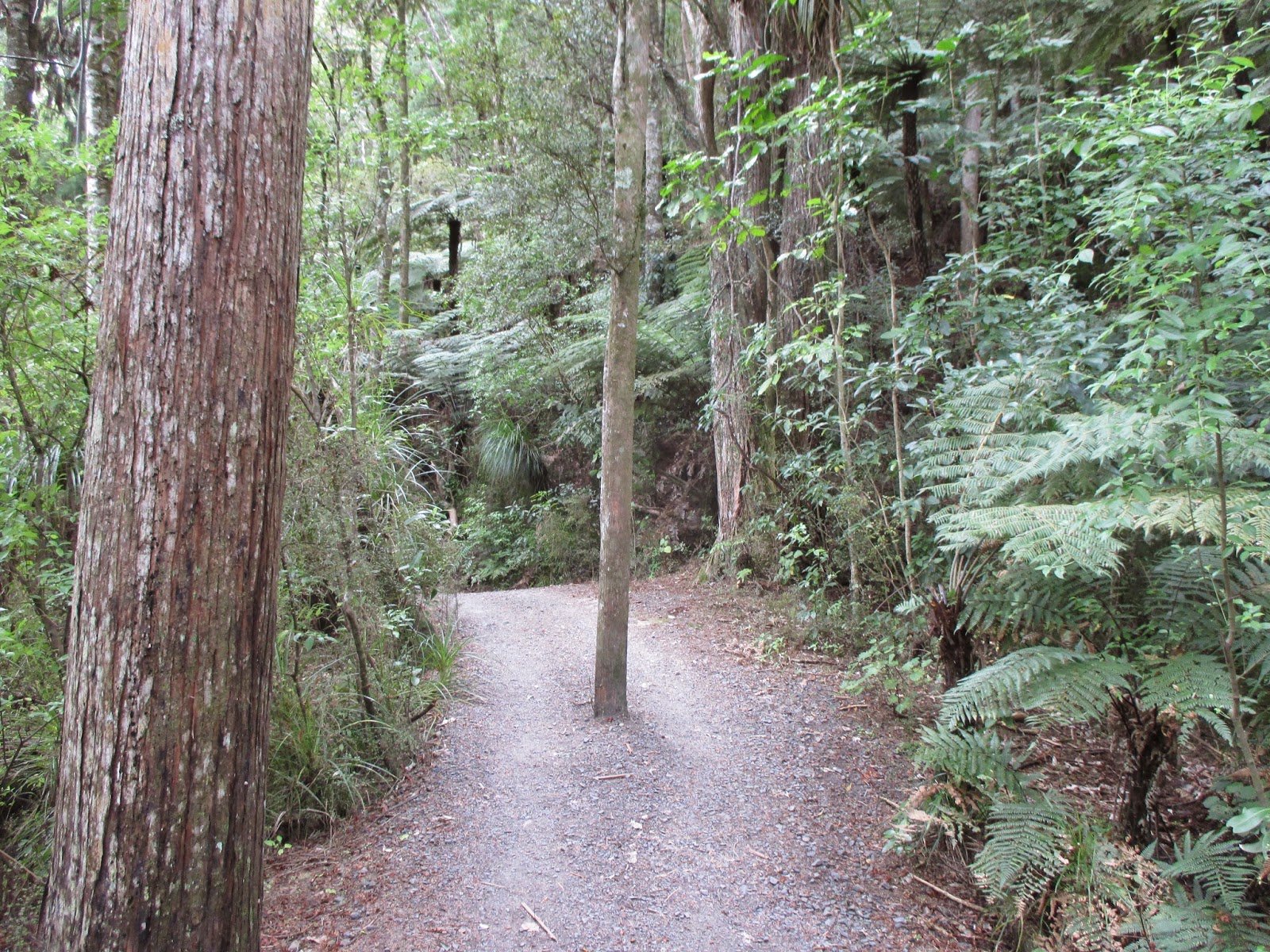 The track then leaves the park and the native trees give way to poplars and other exotics.  From there it was along Vale Road, down steps to Ewing Road and then along the boardwalk back to the Aquatic Centre and our car.  Two hours.  The weather was perfect for walking, not too hot. (On the news that night it said 25 degrees C.) 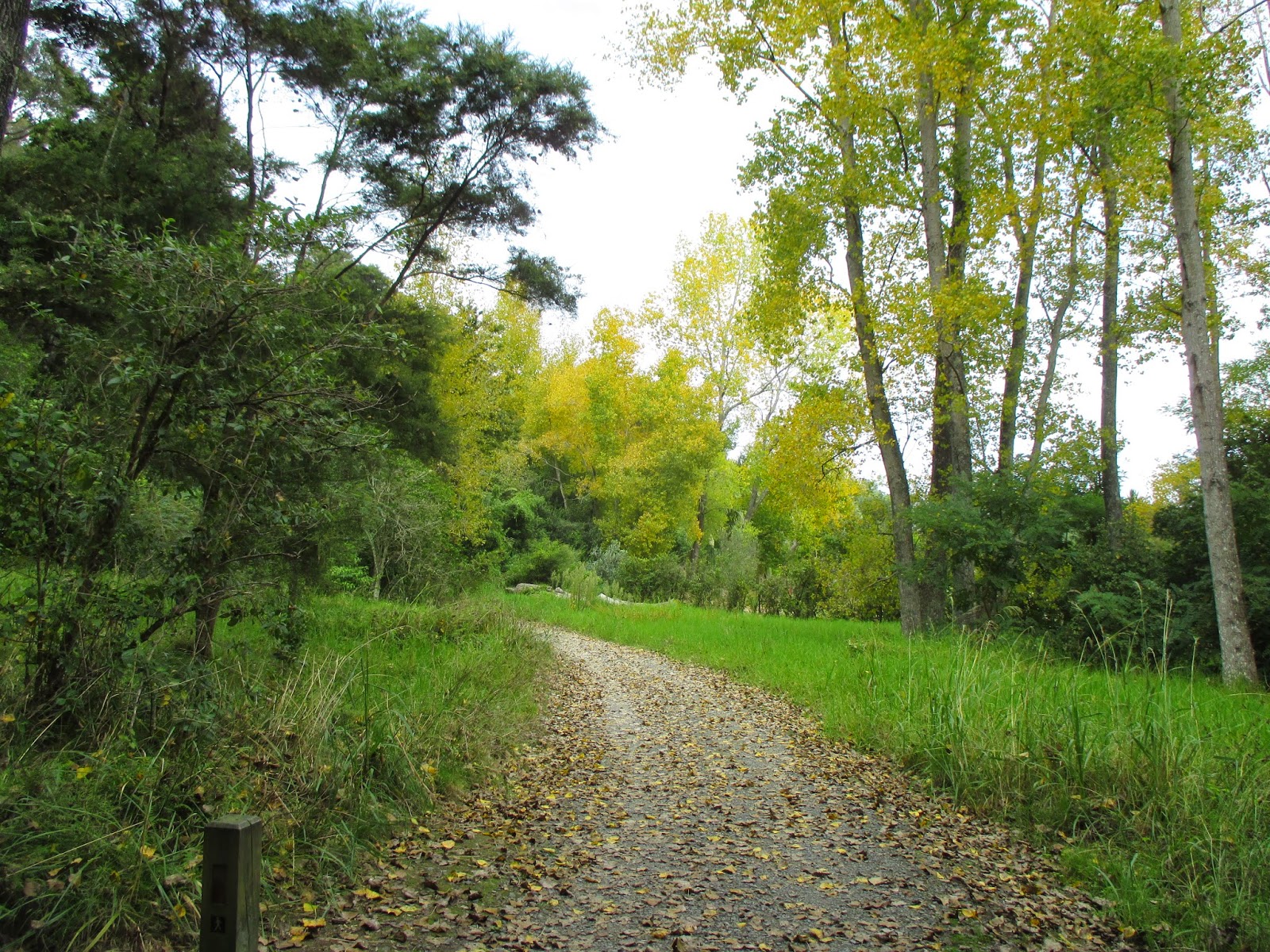 Email ThisBlogThis!Share to TwitterShare to FacebookShare to Pinterest
Labels: Parihaka

Last time we walked up Mt. Parihaka I suggested that we do a loop walk.  This would have been a couple of months ago and we hadn't got around to it for various reasons.  (Some of them the same reasons that I haven't posted since February).

Anyway, yesterday morning, Doug suggested that, after walking Sophie, we do this walk.  For those that know the area we parked at the Aquatic Centre and walked along Riverside Drive to Dundas Road - photo below looking towards the Town Basin. 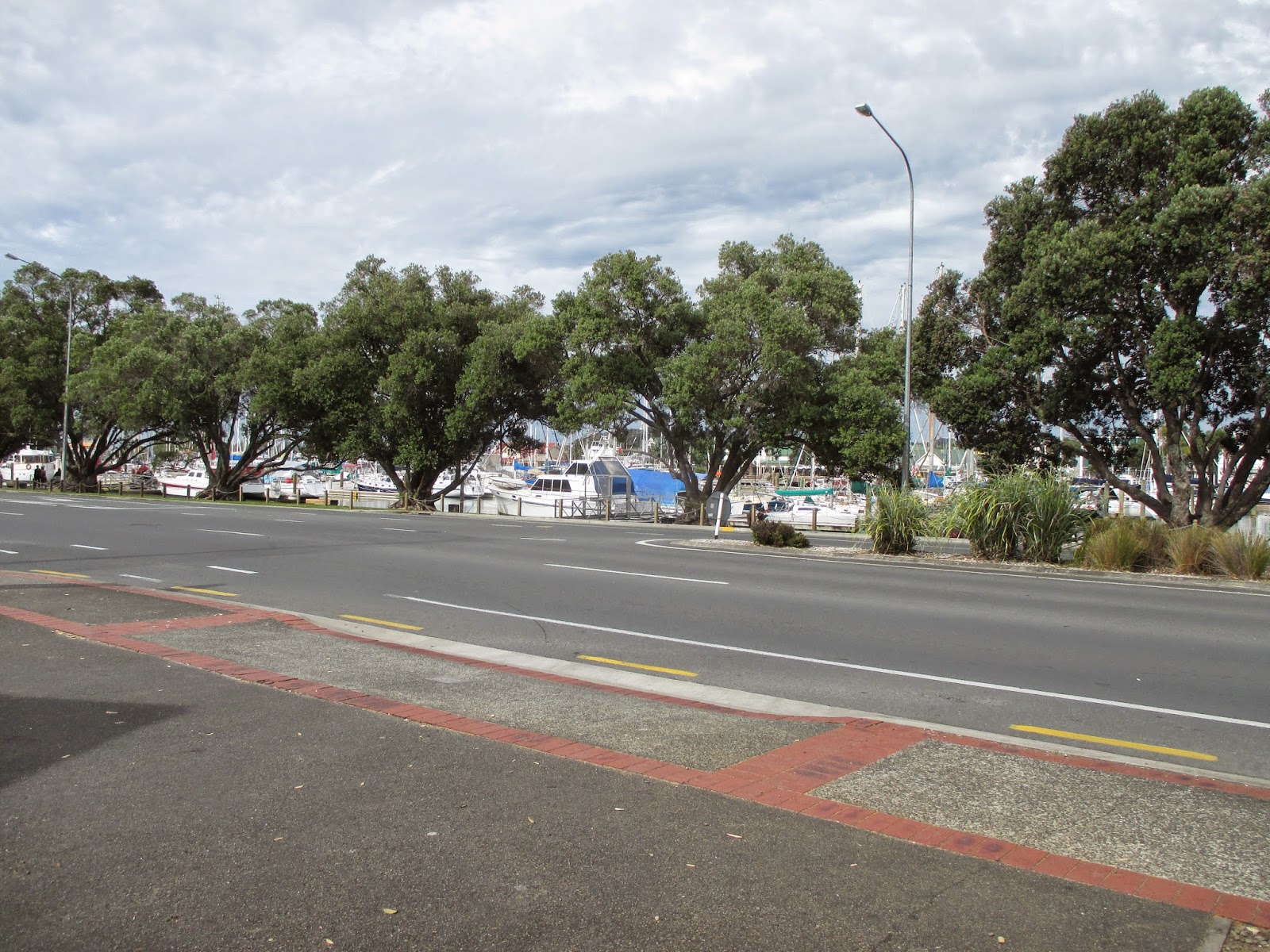 We walked up Dundas Road to the start of the Ross Track (No photos as we were too busy chatting). 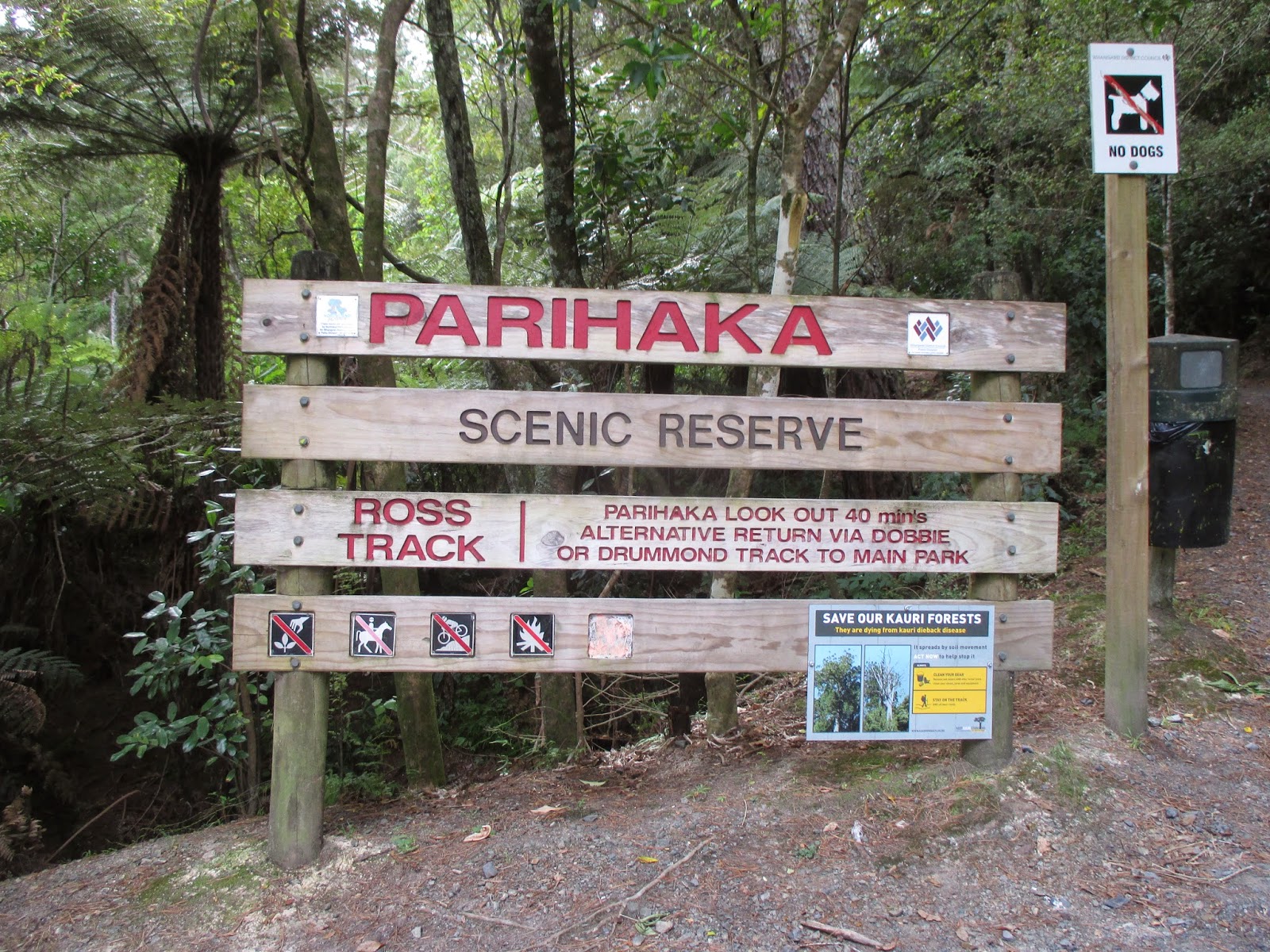 This is my favourite track up Parihaka - it starts off as a nice gentle incline. 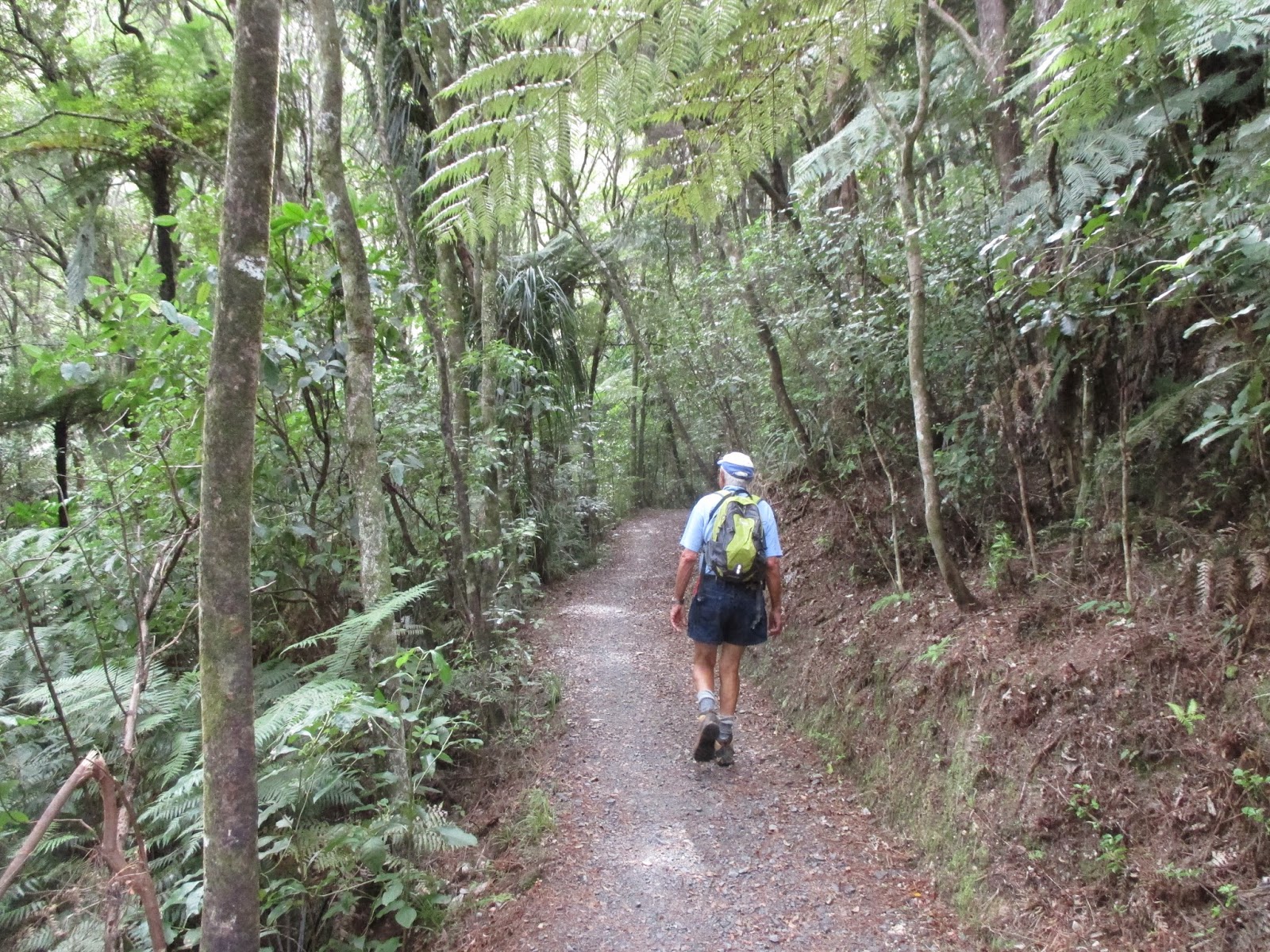 with a small stream running alongside. 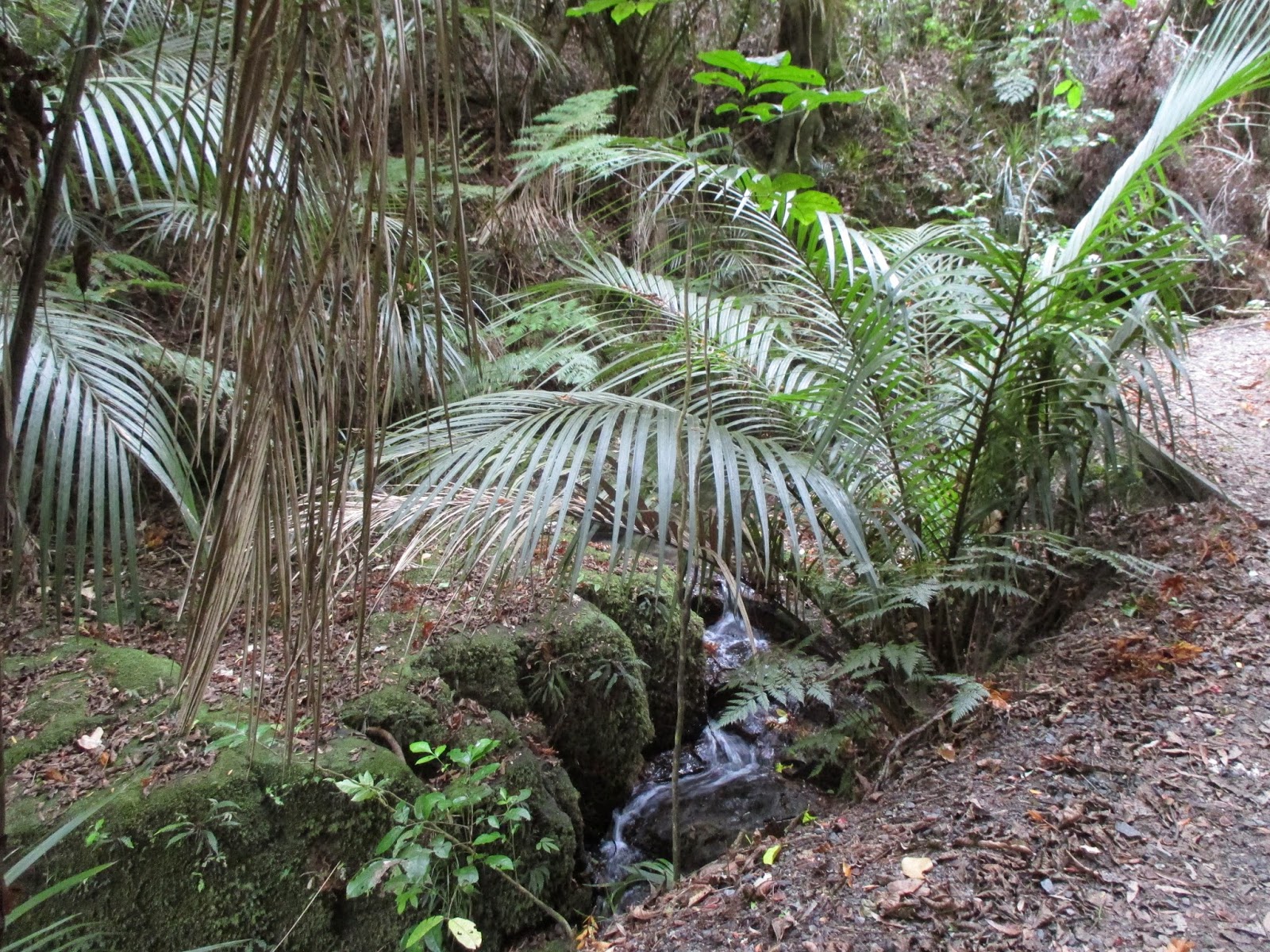 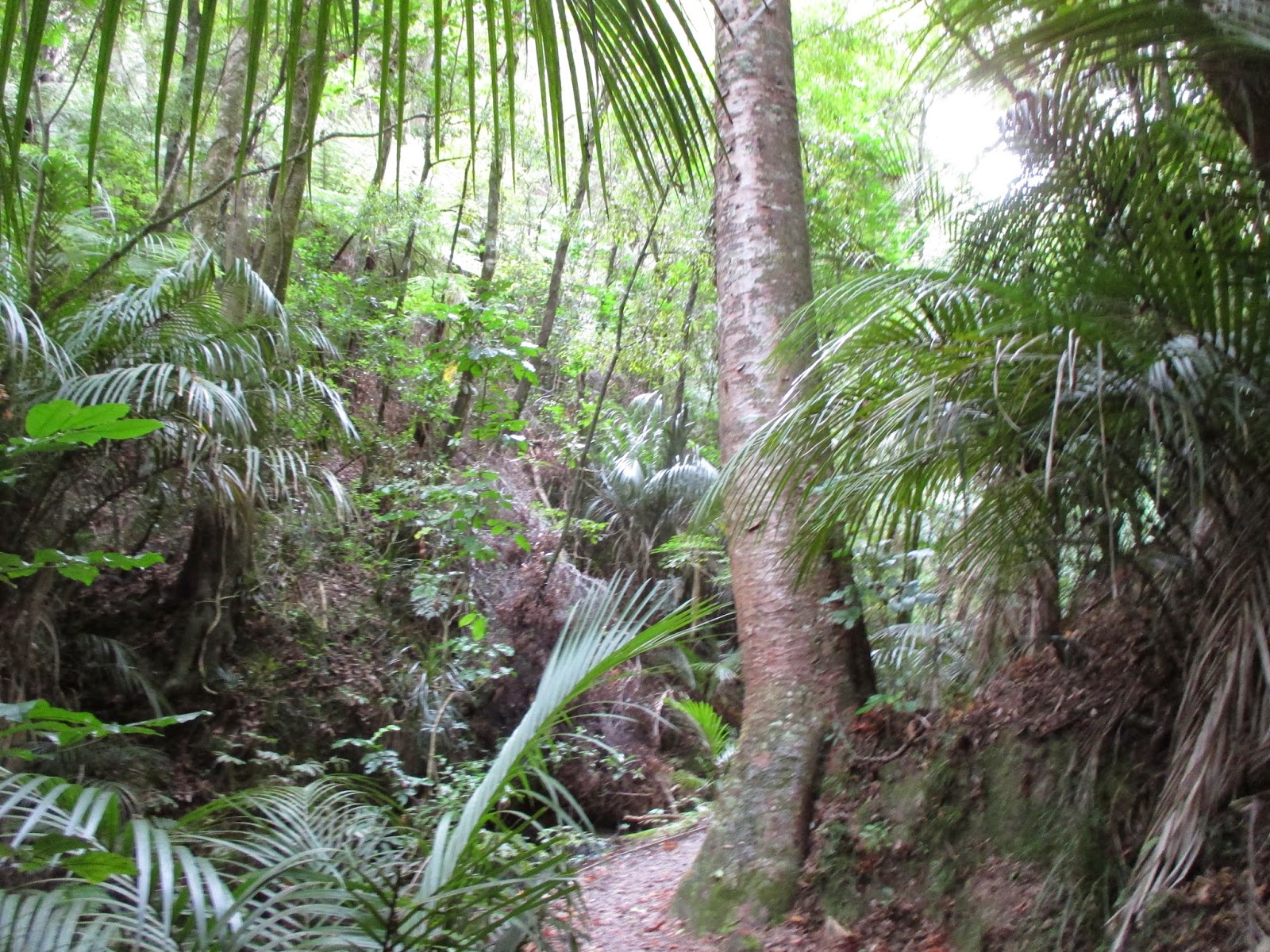 This is the entranceway to an abandoned Gold Mine dating back to 1909.  This is the first time I have seen inside it as, without the flash, it is very dark. 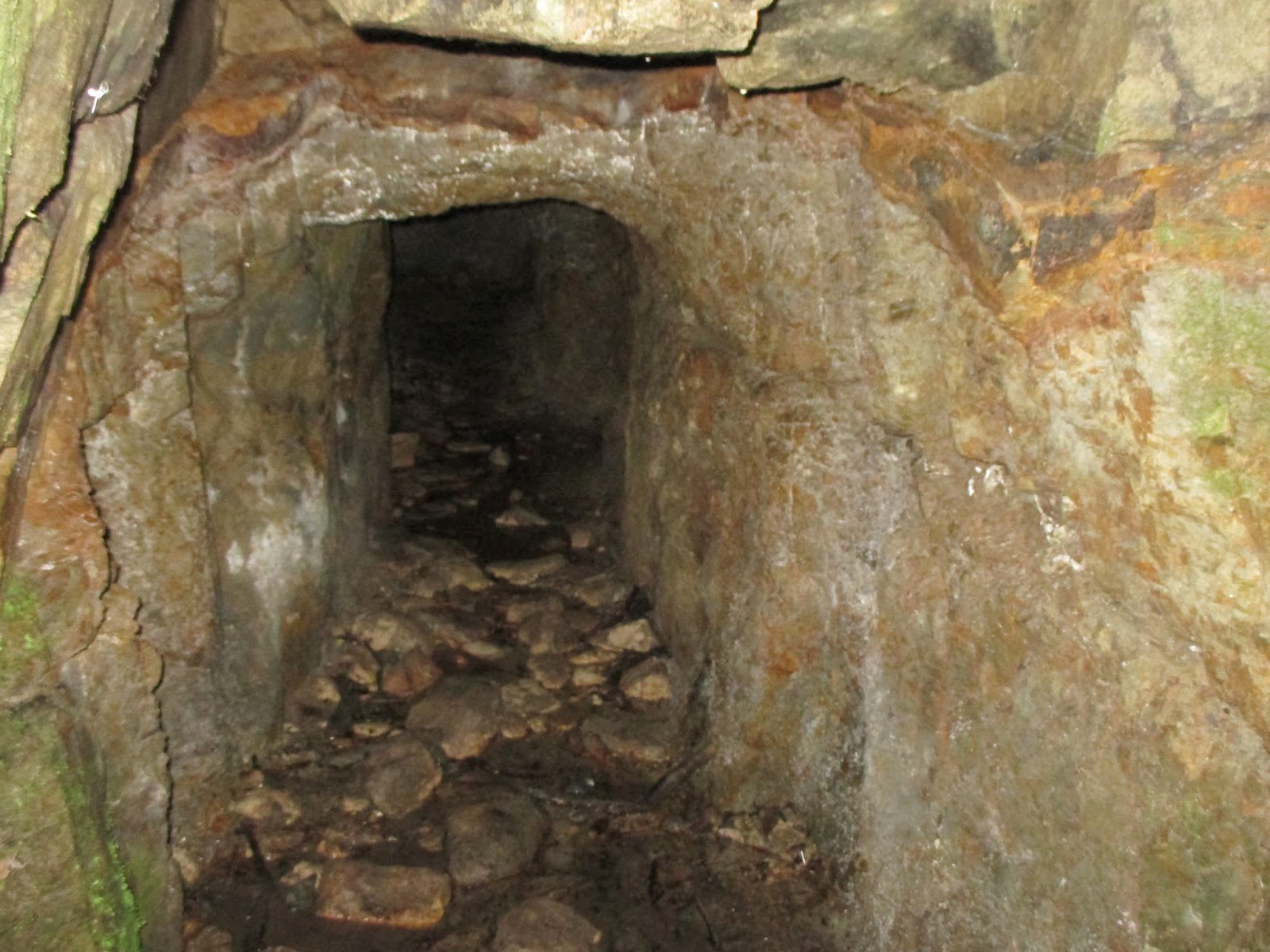 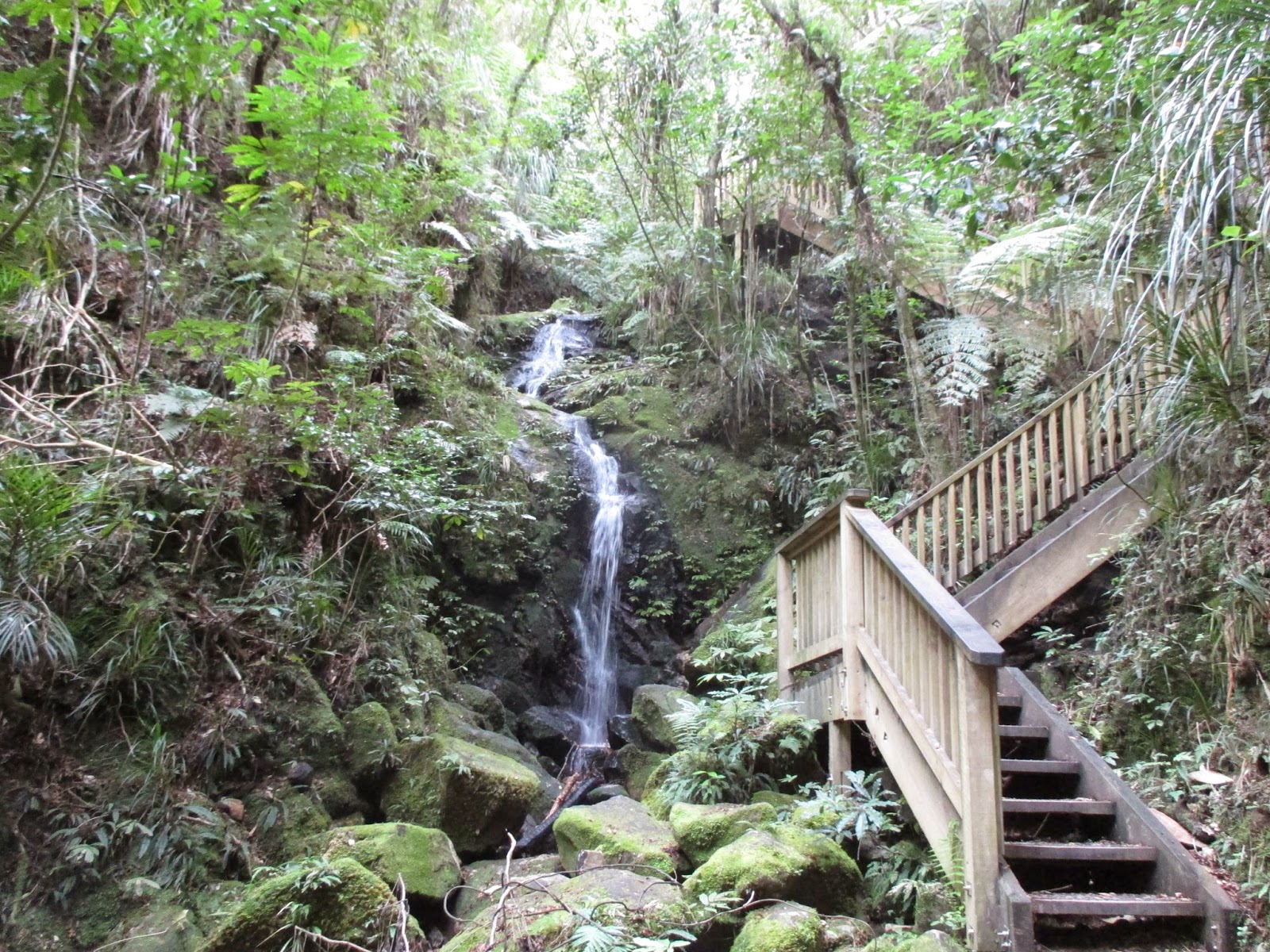 Looking back down the staircase from the top. 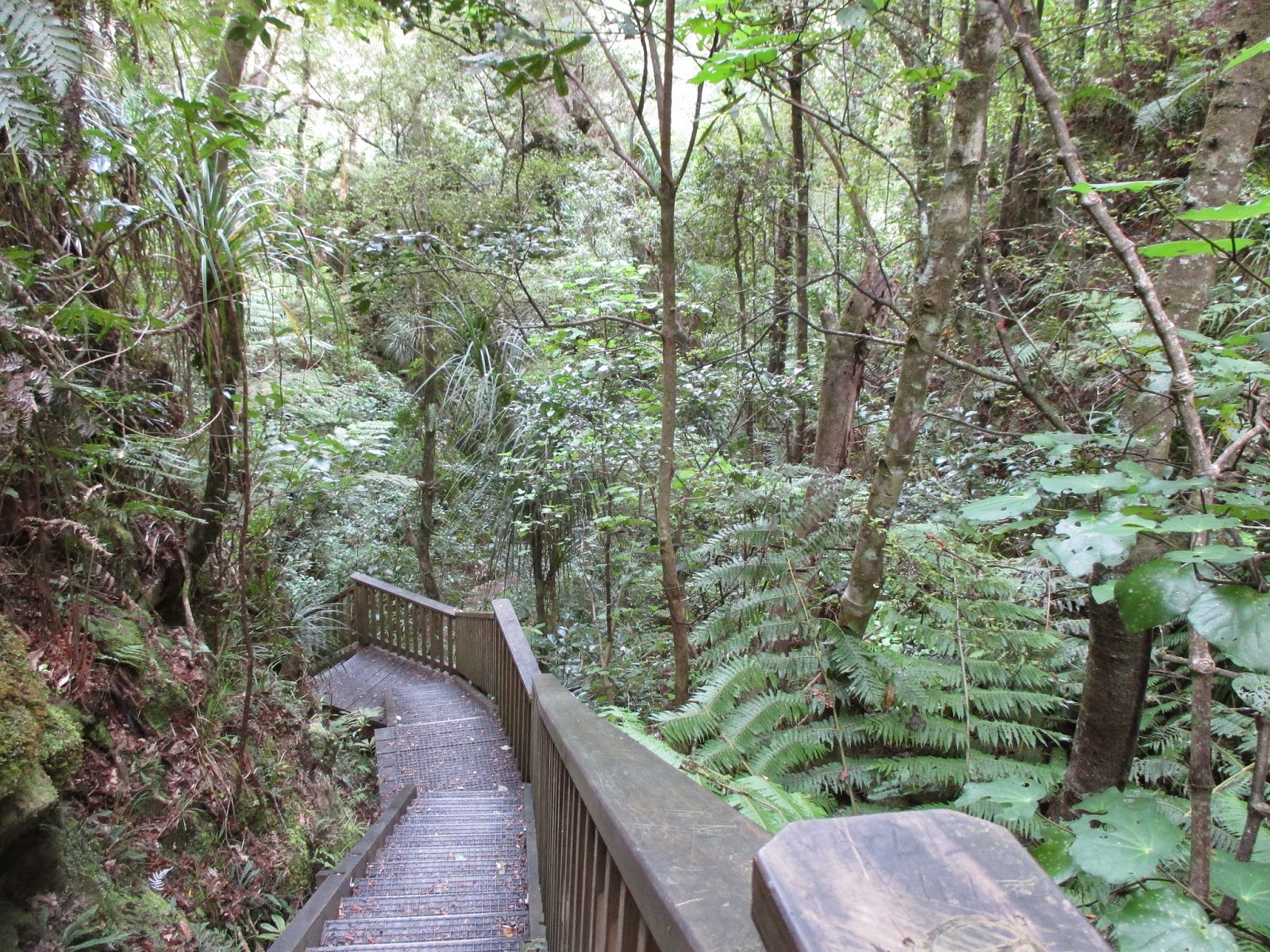 One of the many kauri trees in the park 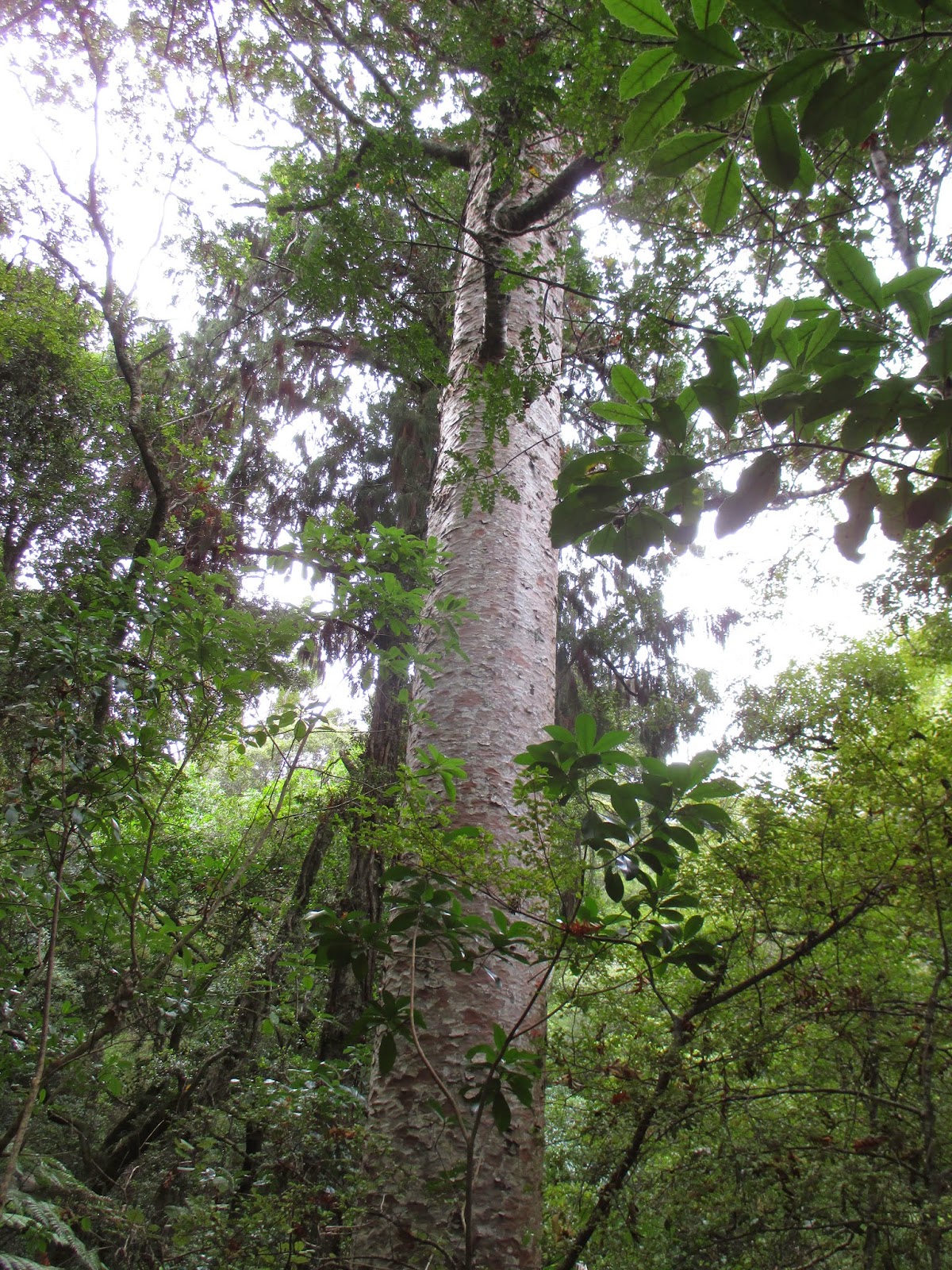 As one gets higher the vegetation changes. 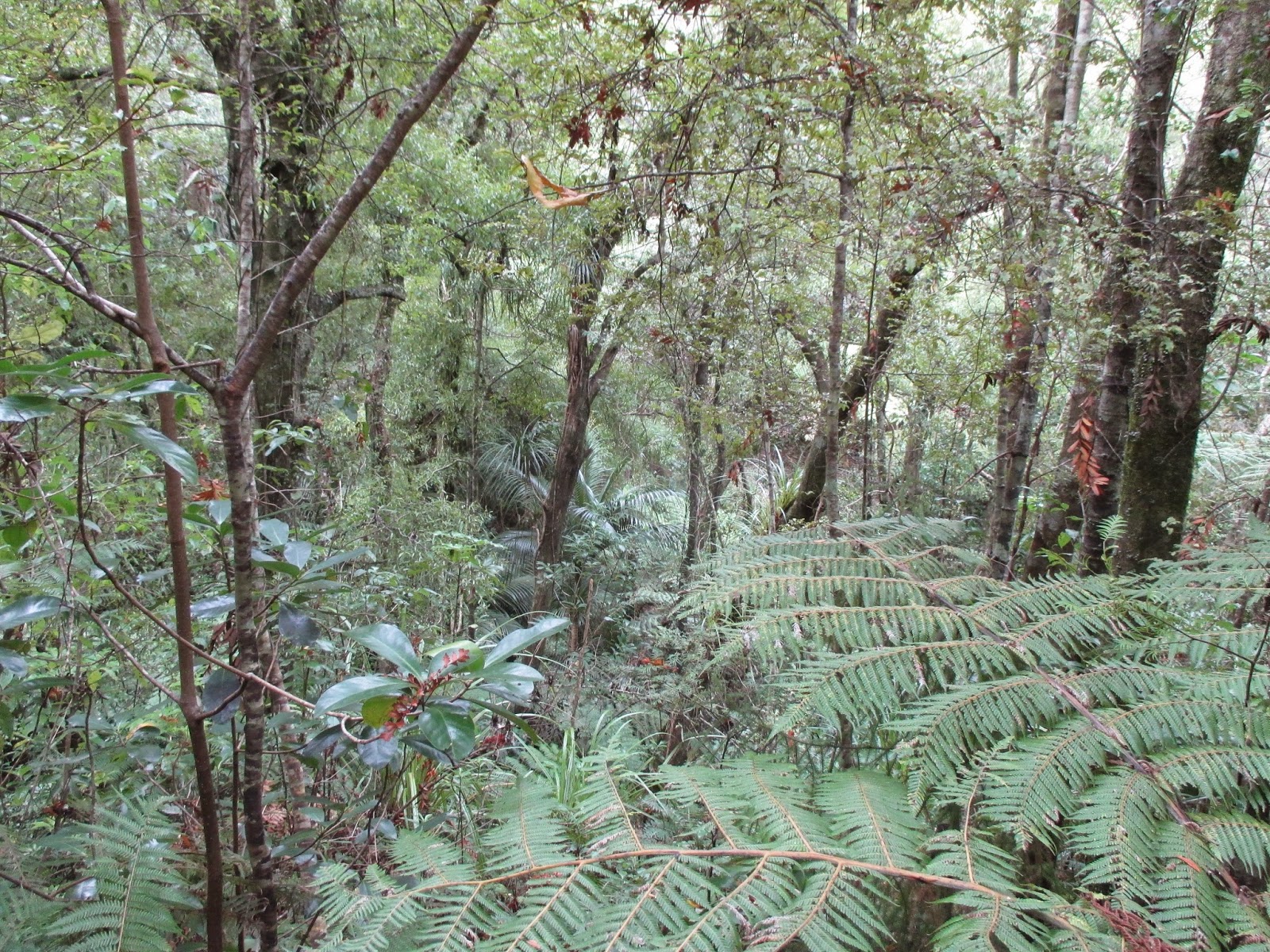 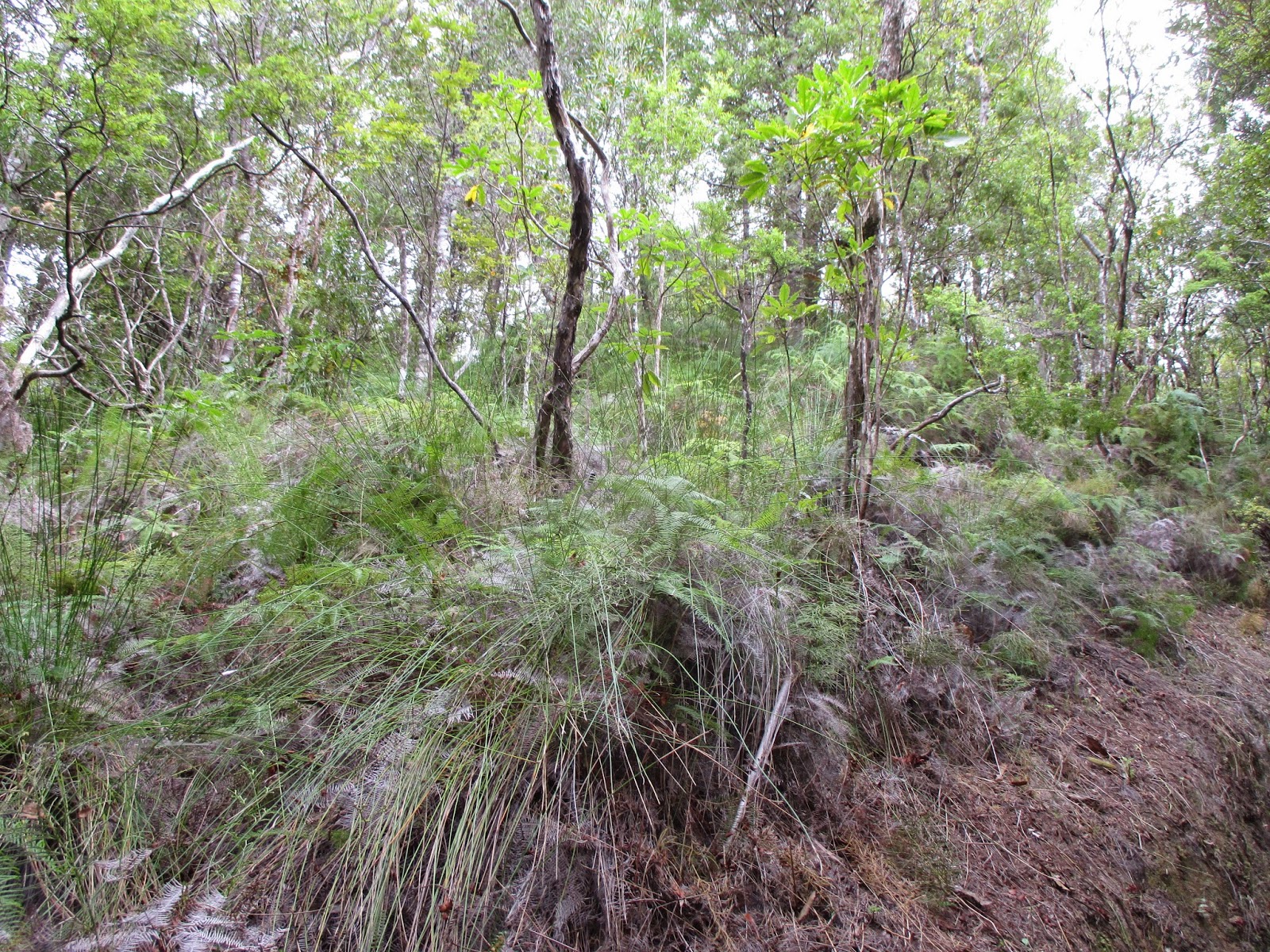 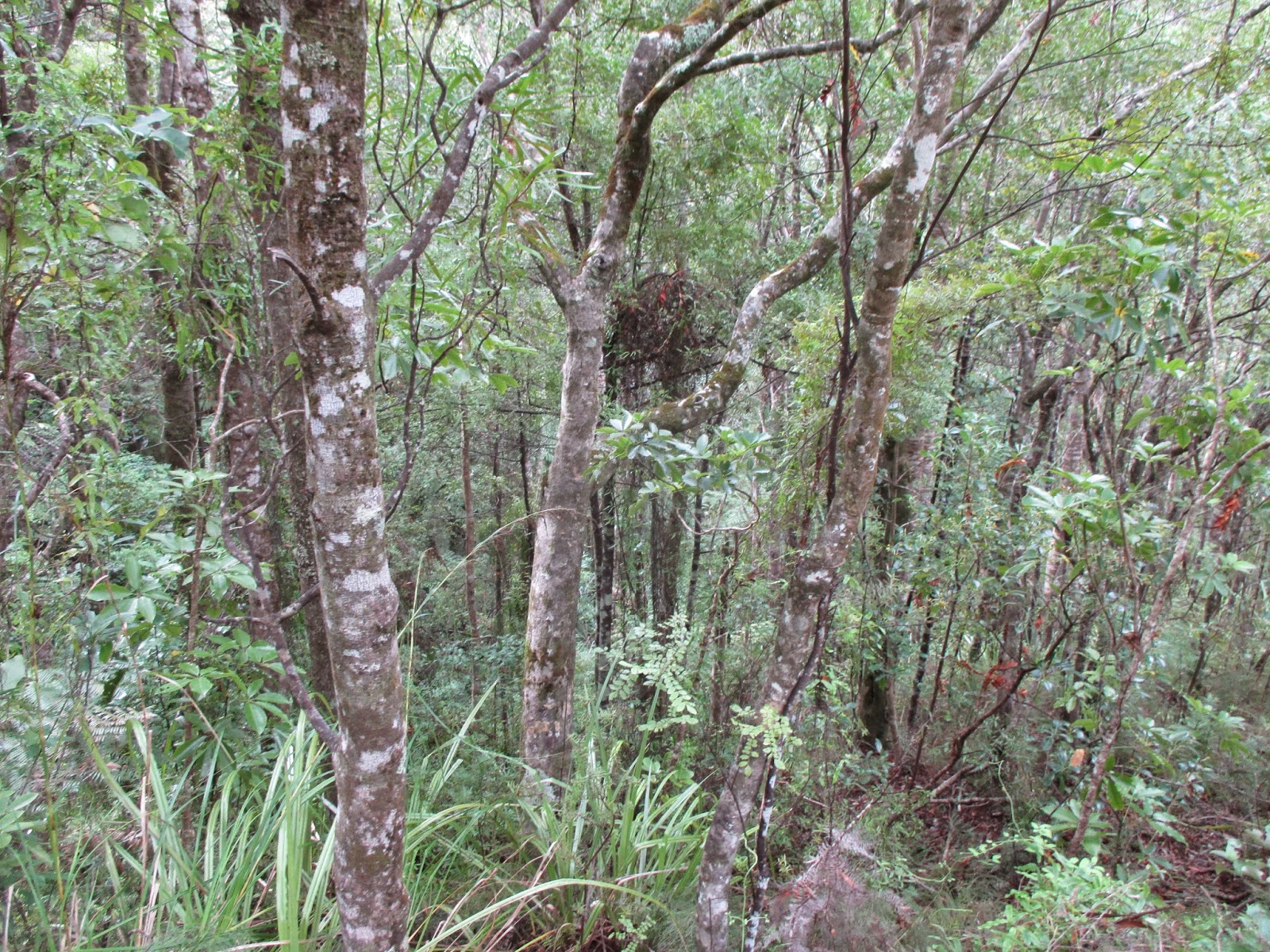 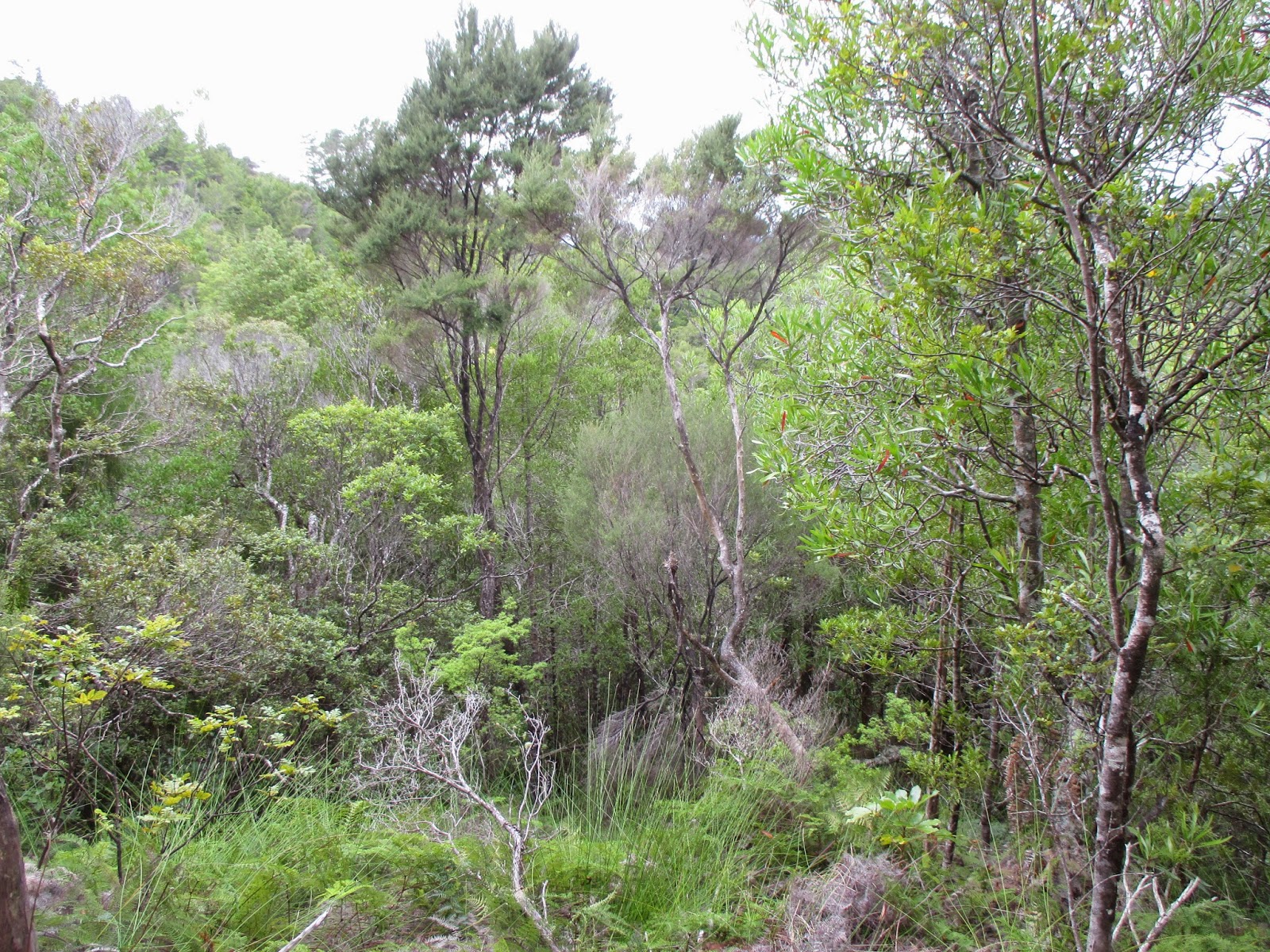 The view from the summit.   (I read recently that the lookout is going to be replaced in the not too distant future) 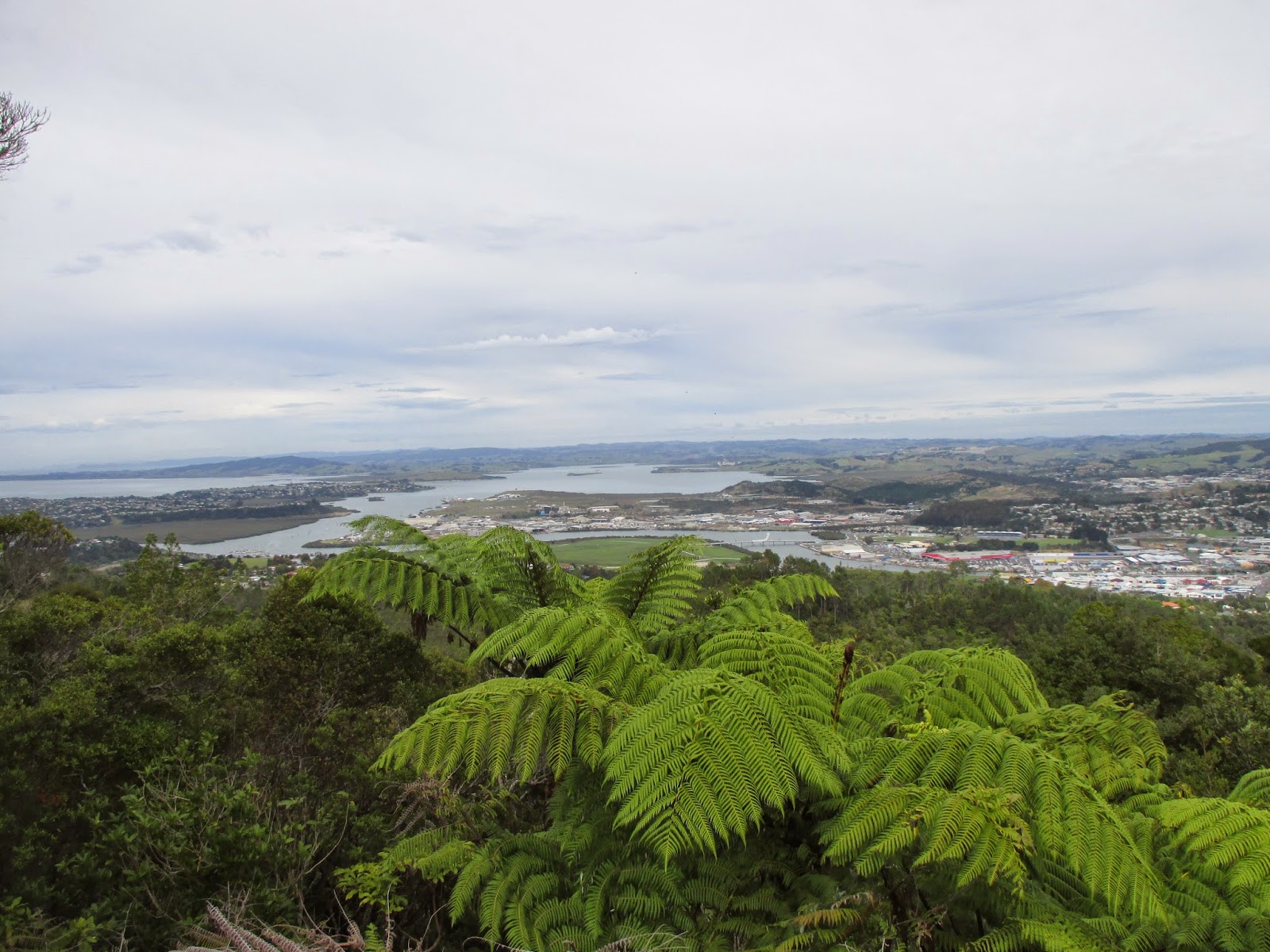 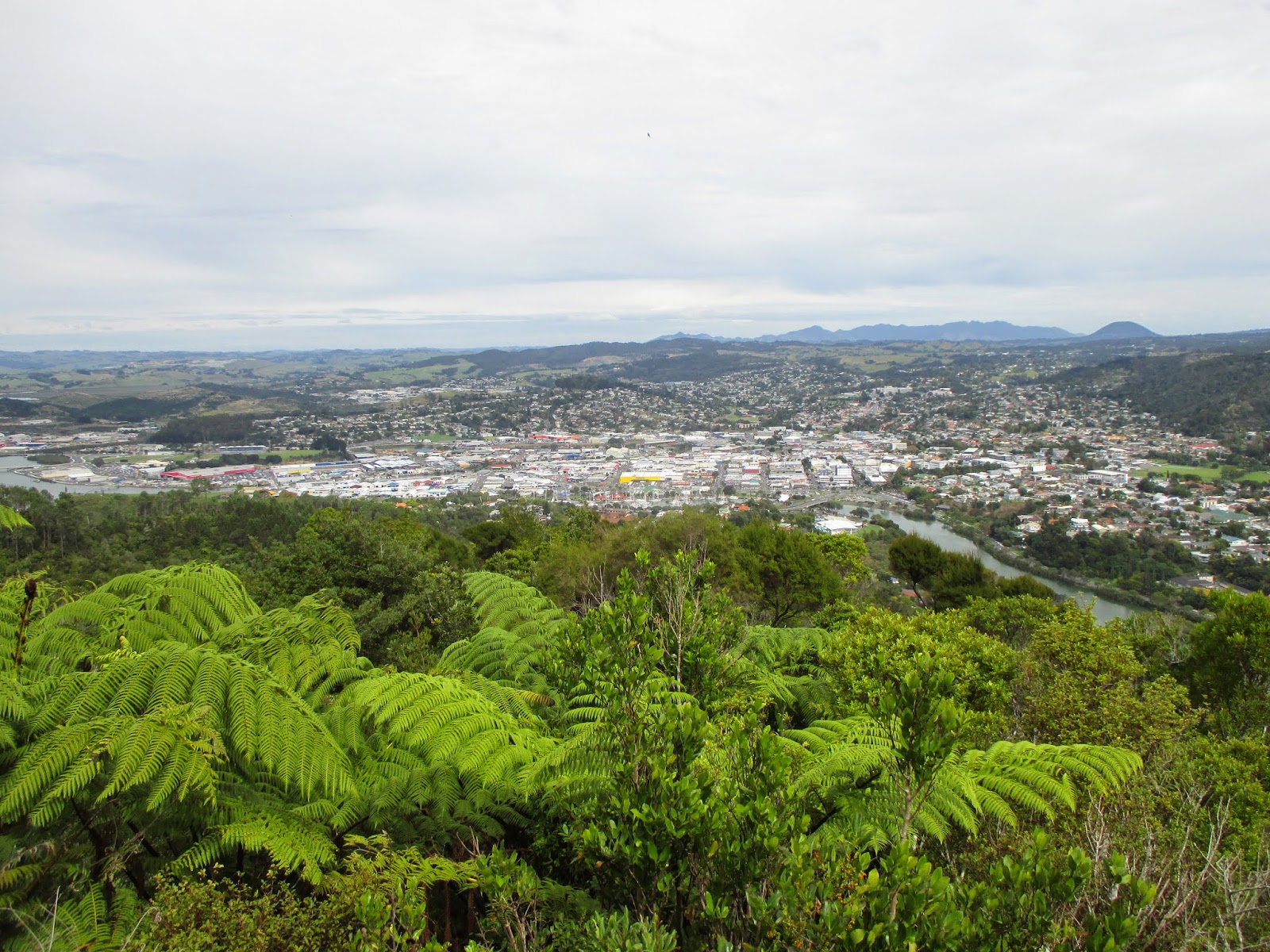 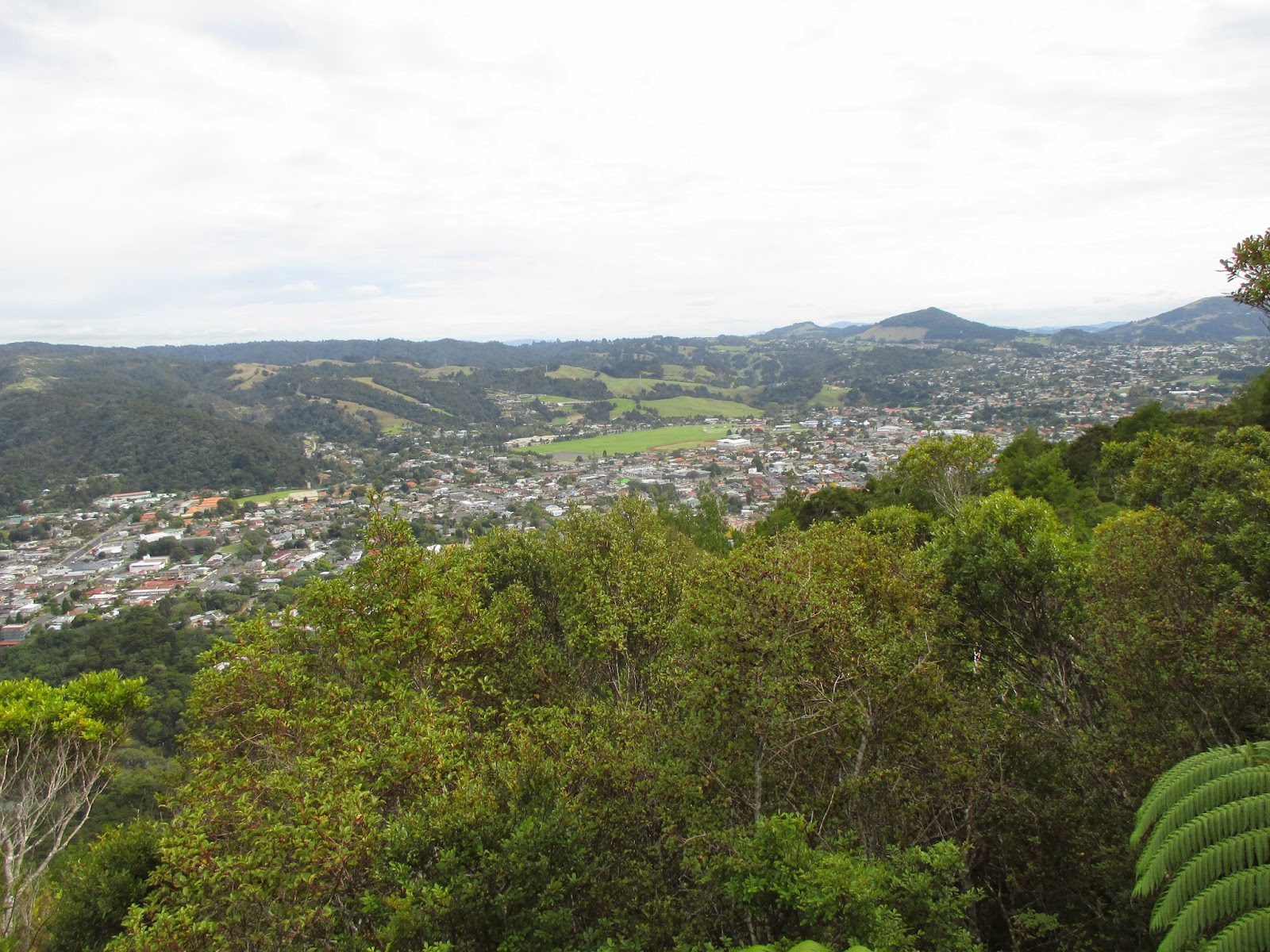 We didn't hurry and, as you can see, I stopped to take photos.  I see it took about an hour to the summit.
Posted by Susan Heather at 4:47 PM 10 comments: