Yesterday, Doug and I walked over Mt Aubrey.  It is next to Mt. Manaia which we climbed in February.  We were very lucky as rain was forecast and arrived just as we returned to the car.  It took us just under 2 hours walking from the carpark along the Reotahi walkway then up and over Mt. Aubrey to Tiller Park and back along the road to our starting point. 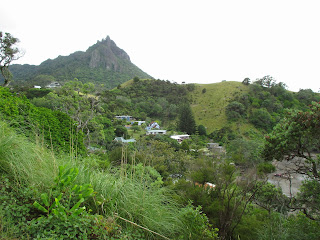 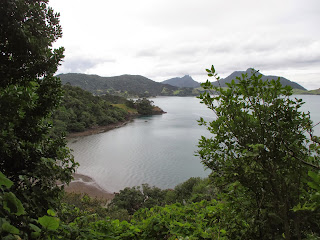 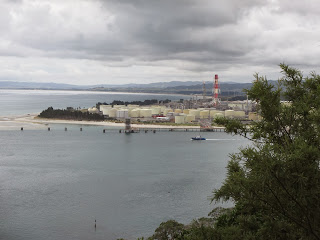 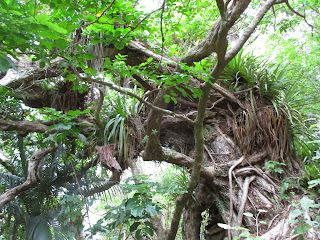 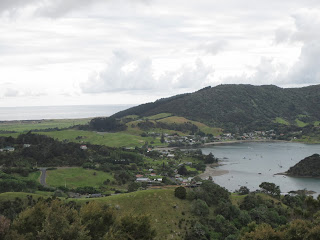 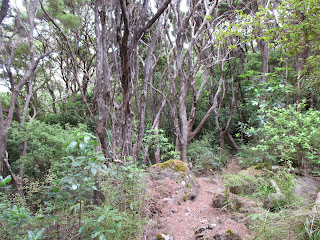 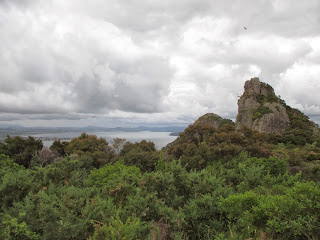 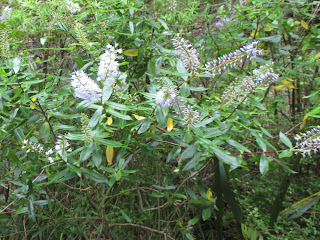 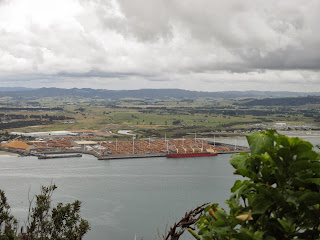 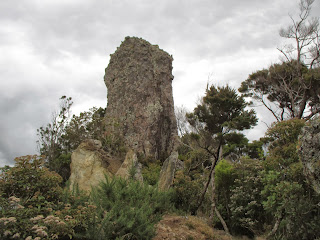 Looking across at Mt. Manaia 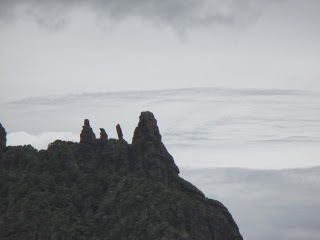 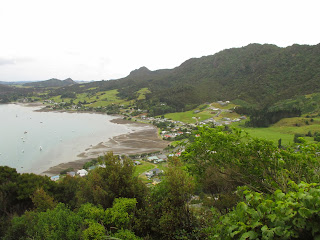 We were not having Christmas presents (I had already been given a new camera among other things) but on Christmas Eve Doug decided to make me a box to have by the front door.  Previously I had a basket full of all sorts of bits and pieces including a knife, secateurs etc.  This is now out of sight in my lovely "rustic box" 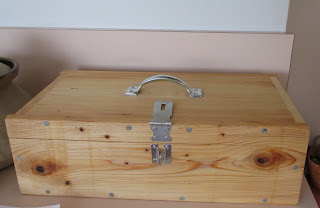 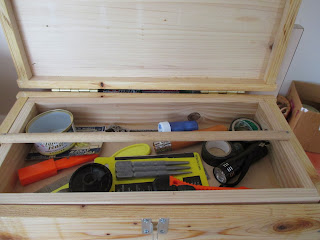 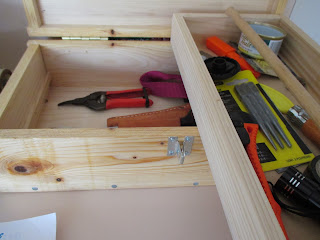 Posted by Susan Heather at 8:45 PM