I went to an Anglican convent school, St. Agnes and St. Michael's which was run by the sisters from St. Margaret's convent.  I was there for a massive 13 years.  At the beginning of November I discovered that there had been an article on the convent in the Country Life magazine of November 4th.

I phoned a couple of chain stores and neither of them stocked it but one recommended a small card and magazine shop.  They do stock it and said they would put one aside for me but they were not expected for a couple of months.  Last week I got the call that the magazine had arrived and went and purchased it.  The article is here.

The actual school was next door to the convent with two houses having been converted and added to for the Junior School, Dormitories and Dining.  The Secondary School was the other side of the Convent so we had to walk through the grounds four times a day for boarders as we went back to the main building for lunch.  Here are some photos of the Convent. 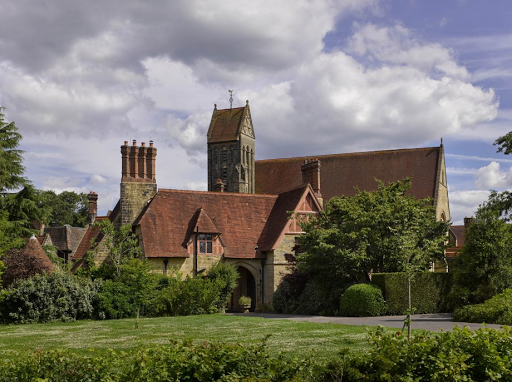 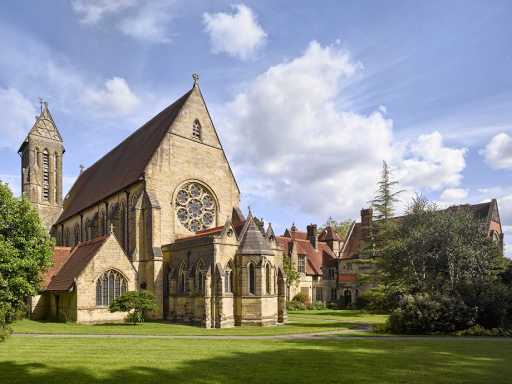 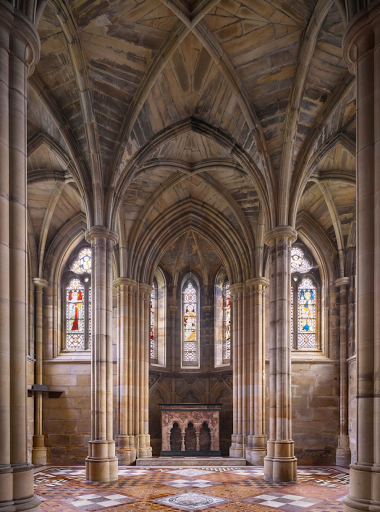 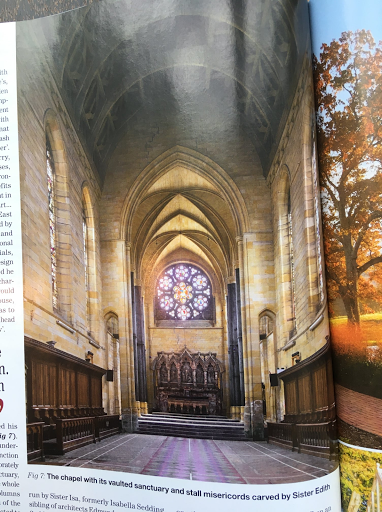 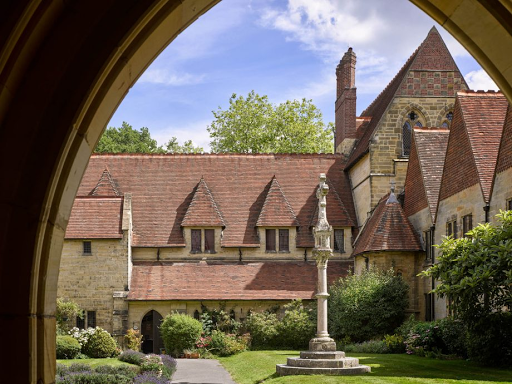 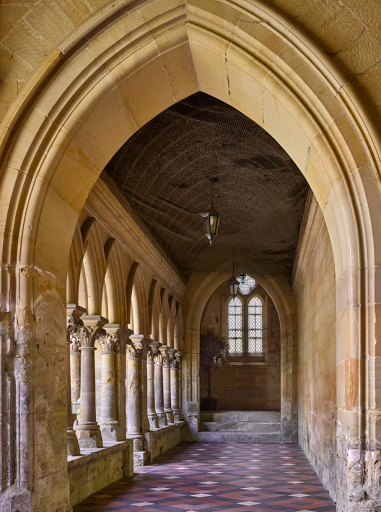 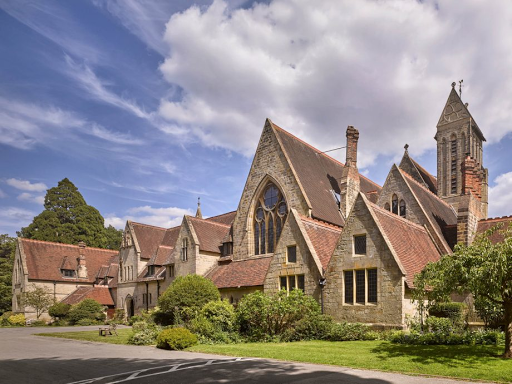