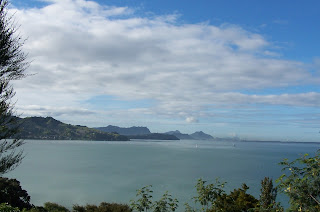 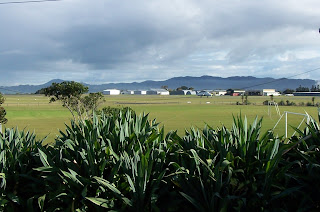 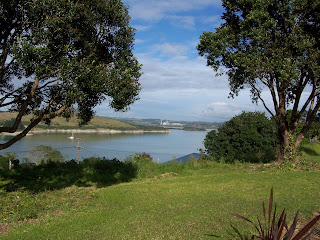 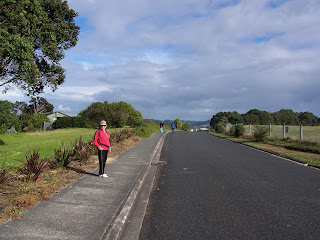 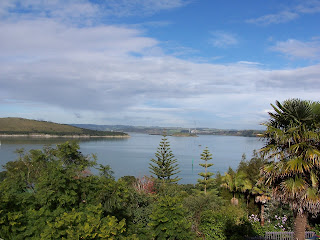 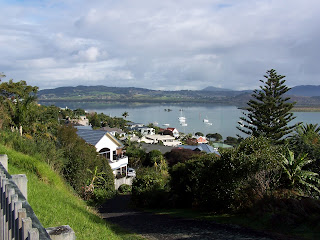 We were lucky with the weather for our Monday walk.  Showers had been forecast but they held off.  We walked around the Airport at Onerahi.  A group of eleven of us.  We got a bit separated as some were able to walk faster and further than others but a good time was had by all.

There were a few showers later as I did some shopping and drove home and about 4 o'clock the temperature dropped and the rain started.

I don't know how I will cope with winter as I have two fires going and Google weather tells me it is 15 degrees C.
Posted by Susan Heather at 5:27 PM

Email ThisBlogThis!Share to TwitterShare to FacebookShare to Pinterest
Labels: Walking