My break away continued


On Saturday I walked down from Whatuwhiwhi to Tokerau Beach.  I had two people to visit there.  First was the husband of the couple I boarded with in Auckland when I arrived in New Zealand in 1965.  I lost touch with them for over thirty years until he moved up here.  He lives on the beach but she finds it too isolated and lives in Auckland.  Next was the sister of a former neighbour.  The last photo is as Leona and I walked back together through some bush. 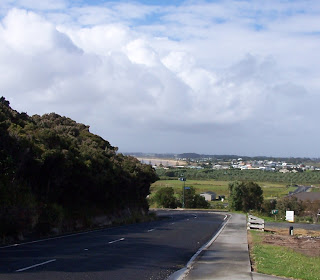 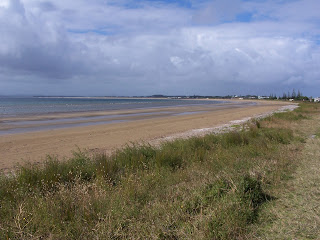 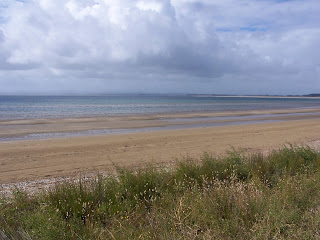 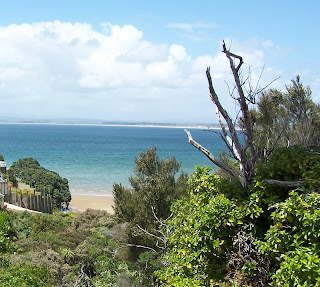 In the afternoon I went to the Whatuwhiwhi Peninsula to visit another friend.  As you can see it is a marvellous beach and nearly deserted.

Posted by Susan Heather at 6:24 PM

Email ThisBlogThis!Share to TwitterShare to FacebookShare to Pinterest
Labels: Beach