POTTING, THE HEDGEHOG AND A CYCLONE

Another "at home" day and, after my walk I got more planting, potting and weeding done.  I had just come indoors when Doug's eldest daughter came around.  She has been spending the nights at home this week and has also gone back to work although she wants us to keep the spare bed in the sun room in case she decides to return.

She had just left when I checked the mailbox and found the hedgehog back where we first found it in the full sun (26° C today).  I moved it back to Kim's run and we gave it some food and water and it ate and drank.

Later we watched the Americas Cup Race between the U.S.A (skippered by a Kiwi) and New Zealand and U.S.A won.

Meanwhile, Cyclone Yasa is making landfall in Fiji and a State of Natural Disaster has been declared.  Wind gusts  are expected up to 350 km per hour.  It is category 5, the highest category.  While we need rain the last thing we need is the remains of a cyclone so we will be watching with interest to see where it heads after leaving Fiji but, in the meantime, things are serious in Fiji, flooding has already occurred. 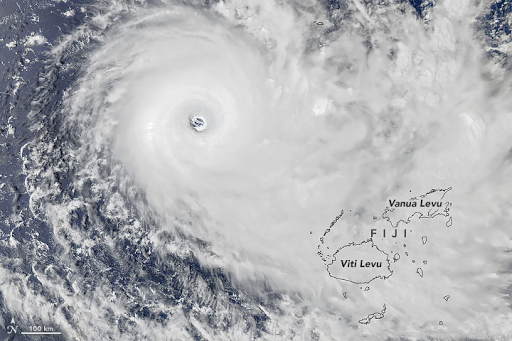 Posted by Susan Heather at 9:04 PM